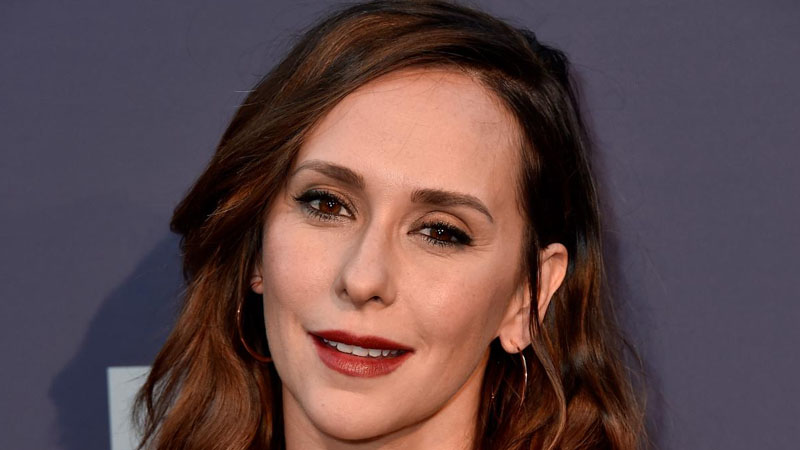 Jennifer Love Hewitt and husband Brian Hallisay welcomed their third child, son Aidan James Hallisay, the actress said on Instagram. The duo also have two children: Autumn James and Atticus James. Hewitt announced the news with a picture of a face painted on her baby bump, along with the words “It’s A Boy,” “Almost Cooked,” and “9 Months.”

God Friended Me (Official Site) dardarkom on CBS All Access

“Well, this is how my kids sent me to the hospital. My belly was a big hit,” Hewitt writes. ” ‘It is said that women leave their bodies in labor… they travel to the stars to collect the souls of their babies, and return to this world together.’ It was my greatest honor to go and collect you, Aidan James.

Now back to snuggles and resting,” she captioned the picture. As per People, The 9-1-1 actress, 42, revealed her pregnancy news in May, saying at the time, “We had always been open to a third, but definitely didn’t think in the crazy year that the entire world was having that it would necessarily be this moment.”

However, Motherhood, according to Hewitt, transforms a person in more ways than one and gives a “deeper perspective” on life. She also acknowledged that deciding on a name is the most difficult step. “For me, even more so than labor, naming a child is literally the hardest part of it all. It’s who they become. It’s their personality. It’s very daunting.”

Meanwhile, Jennifer also opened up on this third child being her last child, “I’m pretty sure. I don’t think I could do another one. I think five is a great number.”