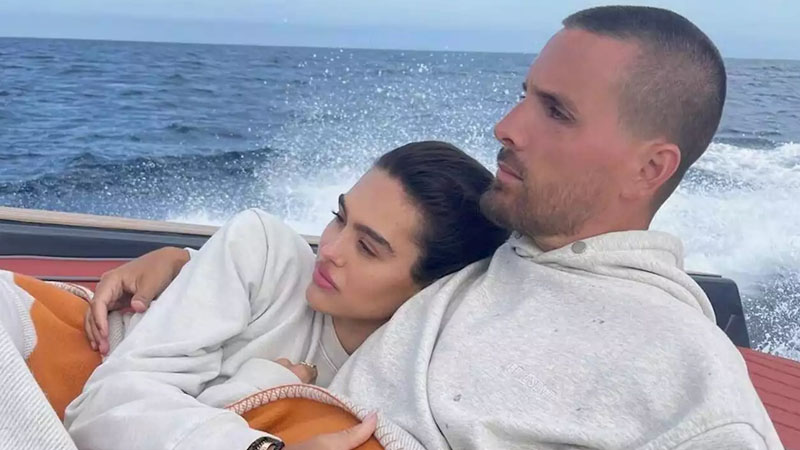 Real Housewives of Beverly Hills alum Lisa Rinna may have played a role in her daughter Amelia Hamlin’s breakup with KUWTK star Scott Disick.  An insider recently spoke to Us Weekly and expressed that Amelia’s parents Lisa Rinna and Harry Hamlin never had high opinions of the reality TV star and eventually it did affect Amelia’s decision to end it with Scott.

“It had a lot to do with how her mom felt about him — she was never a fan,” the source said. Lisa, in the past, has never hidden her disapproval of her 20-year-old daughter dating the 38-year-old Keeping Up With the Kardashians alum.

For the unversed, earlier this week, several outlets reported that Hamlin had broken up with Disick. After the news went viral, Lisa commented on an Instagram post that featured a screenshot of the breakup story and simply added a smiling emoji in response.

Previously, Lisa lamented her daughter’s taste in men. “Why can’t it be Harry Styles? Why the f–k is it Scott Disick? My husband, Harry [Hamlin], made it quite clear that he would not object if [our daughter] Delilah [Belle Hamlin] and Eyal [Booker] got married, which is pretty shocking, but that says a lot. I can’t say the same for Amelia at this point now,” the reality TV personality joked during the August 25 episode of RHOBH.

According to the source, Rinna’s disapproval of Disick was only part of what pushed Amelia to break off the romance. “Amelia felt the relationship was toxic so she broke up with him,” the insider stated. They also stated that Amelia is not second-guessing her decision and is doing perfectly fine. “She’s not upset about the breakup and feels like she made the right decision.”