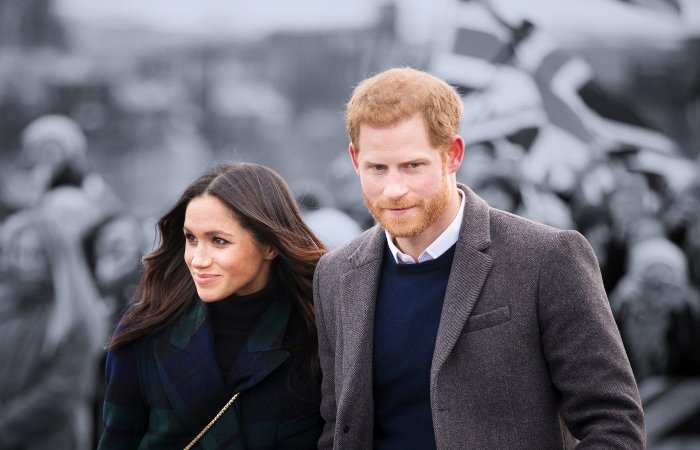 Prince Harry has maintained a unique bond with one of the members of the royal family, despite leaving his immediate family behind to start anew in the US with Meghan Markle and son Archie.

It is common knowledge that Harry has always shared a special bond with his cousin Princess Eugenie.

The two are very close to each other and ever since Megxit, Harry and William have grown apart because of increasing differences with each other.

Last week, Eugenie and her husband Jack Brooksbank, who are expecting their first child, moved into Frogmore Cottage, which was previously owned by Harry and Meghan.

Royal biographers Omid Scobie and Carolyn Durand wrote in Finding Freedom, “Eugenie had always been more than just a cousin to Harry. They were also the closest of friends.”

“Out of all the Queen’s grandchildren, Harry and Eugenie have one of the most natural connections. Like Harry, Eugenie is loyal, honest, and great fun. The two had many nights out together in London,” they added.

“Harry had always confided in his cousin when it came to the women in his life,” the duo continued. “Not only did he trust her implicitly, but friends say that she gives great advice and has always been ‘beyond wise’ for her years.”

Sources have also said that Harry and Meghan, and Eugenie and Jack will all share the living space and live together when the Duke and Duchess decide to spend time in London.