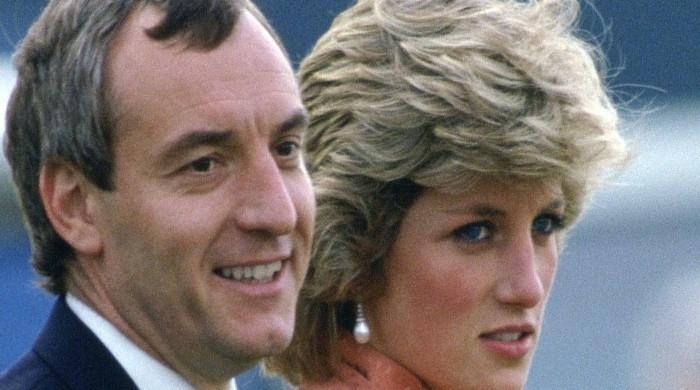 Princess Diana and Prince Charles’ marriage was doomed to come crashing down from the start, because of how different they were from each other. Not to mention that both of them tried to find happiness outside of their marriage.

After their official divorce in 1992, Charles and Diana both admitted to having extra-marital affairs during the time they were together. Charles was famously involved with longterm lover Camilla Shand, and Diana had a string of boyfriends.

One of Diana’s beaus include her bodyguard, Barry Mannakee, who she even called her ‘greatest love’ at one point.

This confession came in  private tapes recorded with Diana’s voice coach, Peter Settelen, and released after her death, wherein she labelled her relationship with an unnamed bodyguard the “greatest love” she ever had.

She even went as far as to claim that she was “deeply in love” with this man, and would have been “quite happy to give all this up and to just go off and live with him. And he kept saying he thought it was a good idea too.”

Biographer Sally Bedell Smith wrote in Diana in Search of Herself that Mannakee “had a jocular personality” and “put Diana instantly at ease.”

The two grew close to each other because of Charles’ increasing negligence towards Diana. Mannakee would hug and console the princess and provide her with comfort.

He was eventually fired for ‘growing too close to Diana.’

“Diana did not have a sexual relationship with Mannakee. I think Mannakee was a shoulder to cry on and I think that all of us, both male and female, working with the princess were all potential shoulders to cry on. That was her style,” Ken Wharfe, Mananakee’s successor as Diana’s bodyguard, said in the documentary Diana: In Her Own Words.