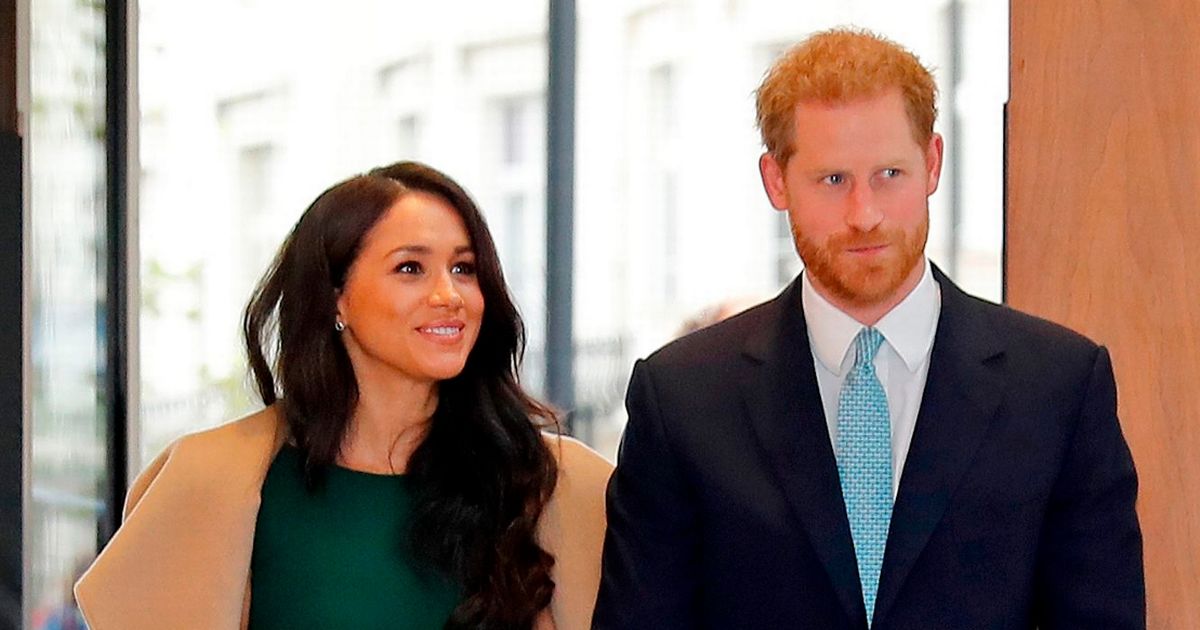 In January 2020, Prince Harry and Meghan Markle announced their decision to step back as senior members of the British royal family and move across the Atlantic Ocean to America. Preceding this year, their bursting interview also took headlines and stayed a topic of debate for a good many days.

Since then, the Duke and Duchess of Sussex have been in the news for the separation and their financial liberation. Speaking about the Meghan Markle-Prince Harry fiasco, Robert Jobson told, “It’s a combination of Harry and Meghan’s fault, mainly Harry for not explaining it to her properly.

He’s not the sharpest guy, but maybe he didn’t want to explain it. Its hard work being a member of the royal family.” He continued saying that, “People think it’s not but it is. It’s not glamourous and maybe she didn’t fancy that after at all.”

but the major thing is that royal expert didn’t absolve Meghan Markle from any blame for the couple’s failure to make it in the royal household. He stated, “It’s up to you to do your homework if you want to marry into a prestigious family.” He also added that “the Palace had assigned Samantha Cohen, a member of the Queen’s team, to help Meghan understand the ins and outs of being a duchess, so she had no excuse for not knowing how things worked”.

On the other side it’s also true that the royal expert stated that if Prince Harry and Meghan Markle has learned their place in the royal family, they wouldn’t have looked to finding fortune on their own in Hollywood.

He remarked, “When she saw that she had the little house (Frogmore Cottage) and William and Kate were the number one couple she probably didn’t understand that and thought, ‘Well we can do better than this and start commercializing the royal family,’ well frankly that’s not acceptable.”

So far so good Jobson also noted that the royal family is focused on “service and helping others. It’s not to do with helping yourself. I’m afraid that’s what’s happened here. I blame Harry really because he knew the story but he wanted his cake and to eat it and you can’t do that.”

Get Ready for Trump Rallies to Return!