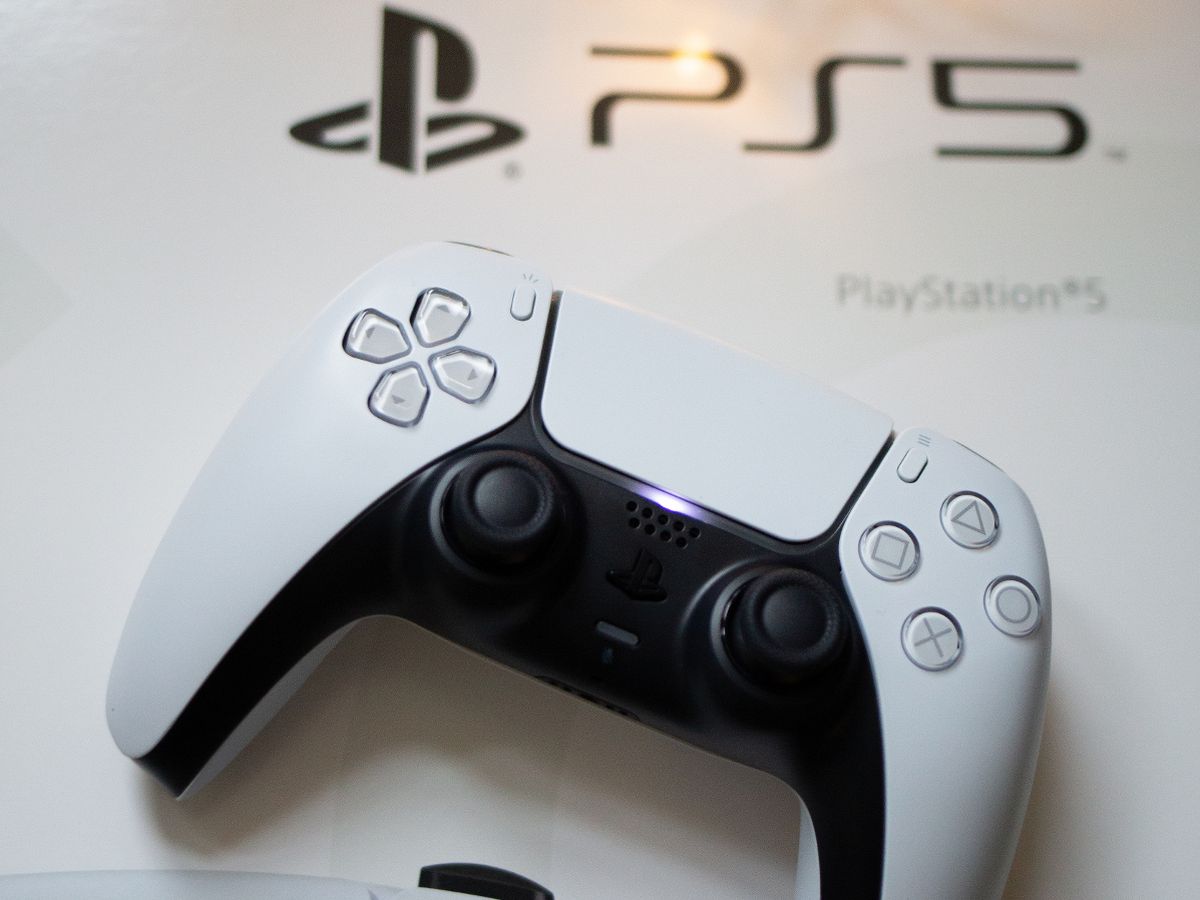 An investigation has been launched into Playstation 5 boxes being being filled with random items.

Amazon has received complaints from UK customers who have forked out hundreds of pounds on the new console only to discover it missing from the packaging.

Amazon said: “We’re really sorry about that and are investigating exactly what’s happened.”

Despite items occasionally being placed in the wrong packaging, customers are suspicious of theft because of the shortage of stock of PlayStation 5 consoles which are also being flogged online at inflated prices.

Furious unlucky customers shared what was actually inside their console box on social media with images and videos of miscellaneous electric appliances such as Himalayan salt lamps, grills, air fryers and even dog food.

Journalist Bex April May filmed herself opening her order last week with the caption: “Happy #PS5 day everyone. Tried to document our one’s unveiling, but Amazon have (given us) an unsolicited air fryer instead (after giving delivery password). Anyone else had this problem today?”

Some have complained that their order never even arrived.

Many of the claims on Twitter remain unverified but Amazon has acknowledged the have been issues with deliveries.

Some customers say they then got a notification from Amazon confirming their item had been “delivered” despite not receiving the device.

The company said: “We’re all about making our customers happy, and that hasn’t happened for a small proportion of these orders.

“We’re reaching out to every customer who’s had a problem and made us aware so we can put it right. Anyone who has had an issue with any order can contact our customer services team for help.”

Wikipad Gaming Tablet Launches Next Week In US