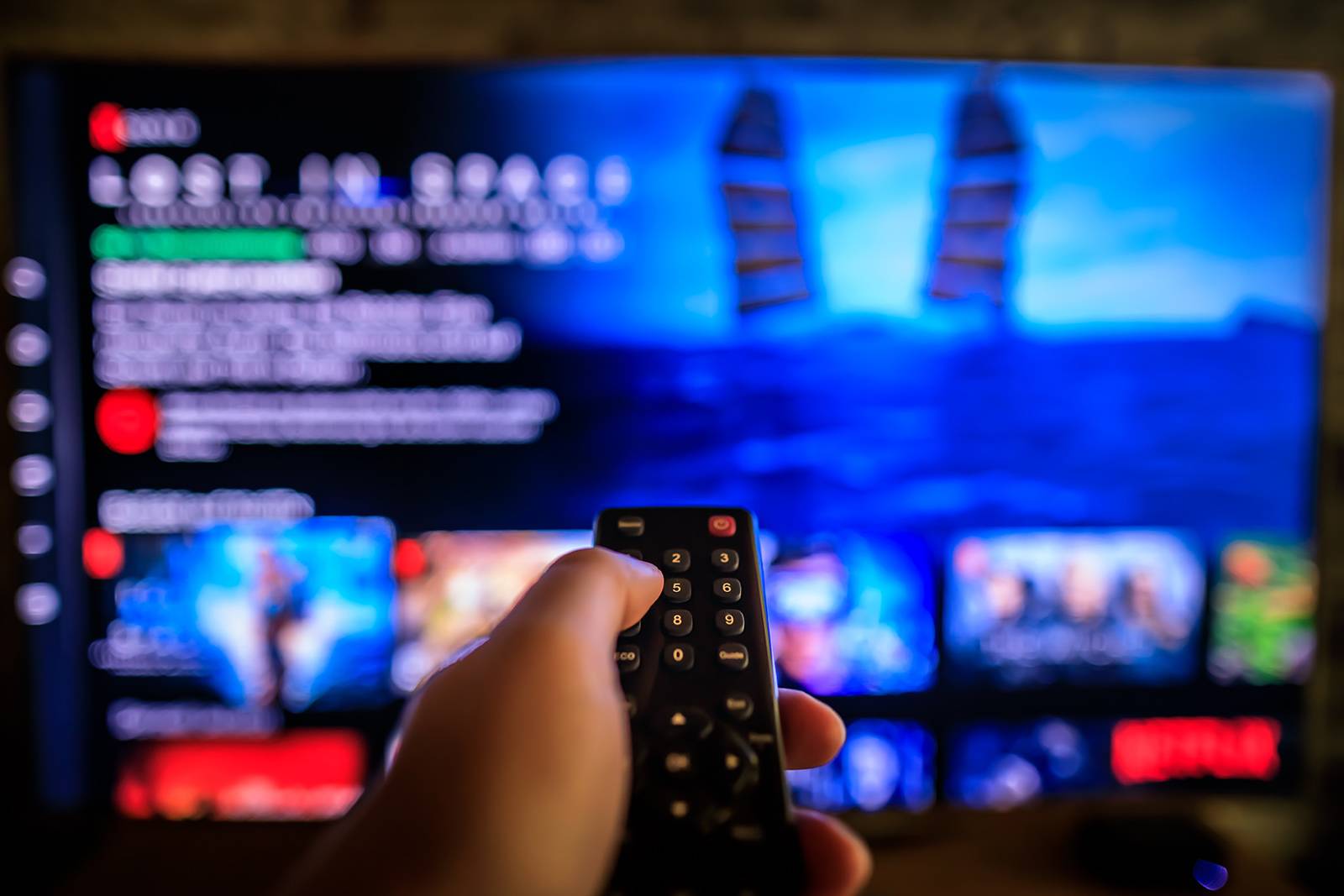 Netflix recently announced a new reality show revolving around some of the members of the viral TikTok group, The Hype House.

Subscribers are so aggravated with this new announcement, they threatened to cancel their Netflix subscription over the show.

The show’s synopsis gives little indication that there may be reason for controversy. “From humble beginnings to overnight fame, these are the stories of the most popular personalities on social media as they come into their own, fall in love and tackle the next stage of their lives.”

Many members of The Hype House have had their fair share of controversies. Tony Lopez, who is notably not part of the show’s cast, had allegations of sexual assault and soliciting photos from a minor against him.

Furthermore, numerous people criticized the Hype House members for not adhering to social distancing norms during the ongoing pandemic. Many members continued to party and film videos which made viewers incredibly upset. Hype House member, Nikita Dragun faced a lot of backlash for the same.

Last September, for example, you might recall that Netflix was widely criticized for releasing a French film titled Cuties that some people felt overly sexualized children.

The outrage has led to an online petition to cancel The Hype House. One person tweeted instructions on how to cancel Netflix using various platforms. While another tweeted, “she plans to boycott Netflix because it keeps investing money to make ‘useless humans famous.’”