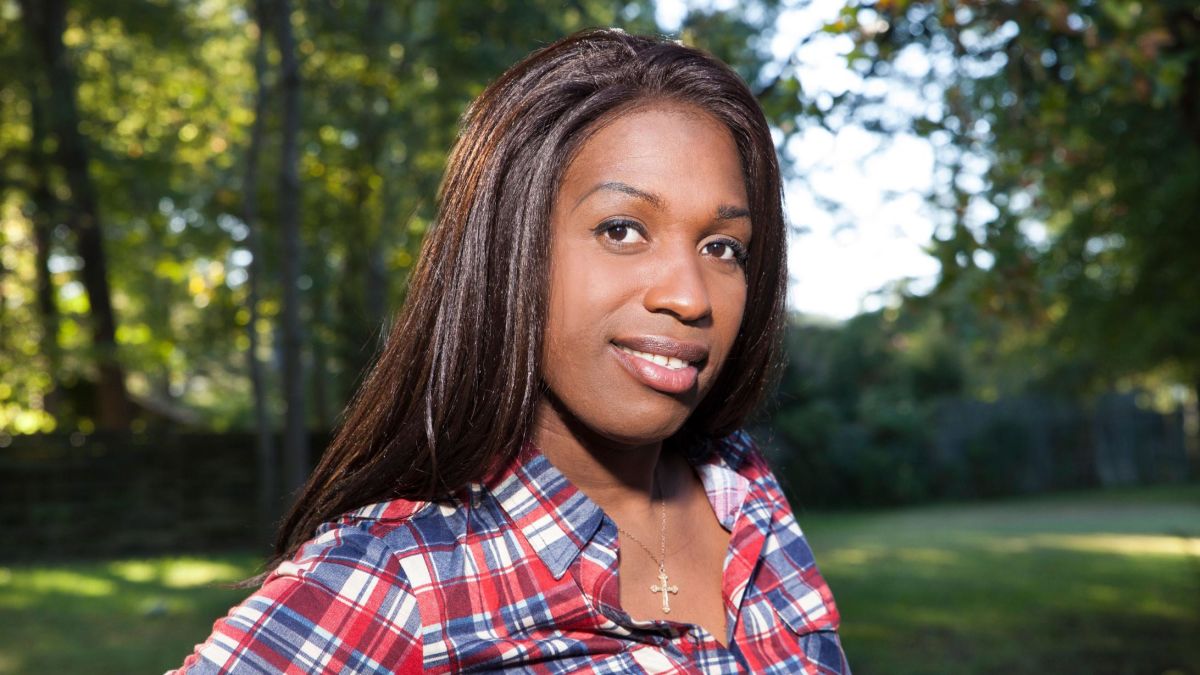 A Black transgender woman is suing the Georgia Department of Corrections, accusing officials of failing to protect her from alleged sexual assaults and failing to provide her with “adequate healthcare” while behind bars. Ashley Diamond, an inmate at the Coastal State Prison in Savannah, settled a similar lawsuit against the department in 2016.

The Center for Constitutional Rights and the Southern Poverty Law Center filed the lawsuit on behalf of Diamond on Monday. Diamond, who was released from prison in 2015, was incarcerated after a parole violation last year.

According to the lawsuit, Diamond was housed in men’s prisons where she has been allegedly assaulted more than 14 times in the past year by inmates and prison staff. The lawsuit claims she has also been subjected to sexual harassment and has been denied necessary treatment for her gender dysphoria, which has led her to attempt suicide.

“Being a woman in a men’s prison is a nightmare,” Diamond said in a statement. “I’ve been stripped of my identity. I never feel safe. Never. I experience sexual harassment on a daily basis, and the fear of sexual assault is always a looming thought. I’m bringing this lawsuit to bring about change on behalf of a community that deserves the inherent dignity to simply exist.”

Joan Heath, a spokesperson for the Georgia Department of Corrections, said the department does not comment on pending litigation.

Ashley DiamondROBIN HENSONIn 2015, Diamond filed a lawsuit over the Georgia Department of Corrections’ “freeze-frame” policies for transgender inmates, which only allowed inmates to continue treatment they received before their sentence and prevented them from beginning new treatments. Diamond, who was diagnosed with gender dysphoria as a teenager, said she was not allowed to continue her hormone treatment.

The Department of Justice said the practice was unconstitutional and said the Eighth Amendment requires prison officials to care for inmates’ gender dysphoria. Diamond settled her lawsuit against the state for an undisclosed amount in 2016 and the Georgia Department of Corrections ended its policy, according to the Southern Poverty Law Center.

“Suing to hold Georgia accountable for its abuse of trans people is the worst kind of déjà vu because Ashley Diamond has been down this road once already,” Chinyere Ezie, an attorney with the Center for Constitutional Rights, said in a statement Monday. “Ashley won so many rights for trans prisoners with her lawsuit in 2015, it’s shocking and horrific to see that five years later incarcerated trans people are still being sexually assaulted, denied necessary medical care, and left to perish. We hope with this lawsuit, the cruel and unusual treatment stops today.”

Remarkable Bond Between a Woman And Her Pet Lion