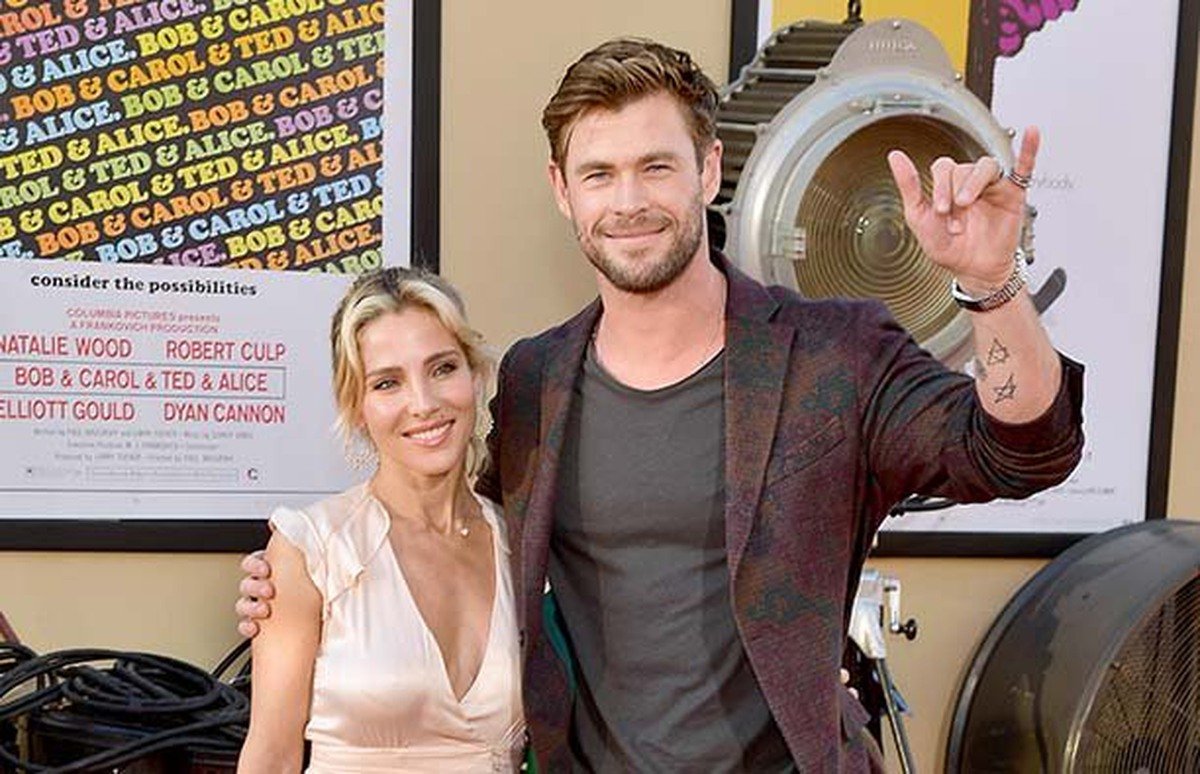 Managing ones professional and personal lives – especially one with kids – is not easy. Spanish actress Elsa Pataky (Elena Neves from The Fast and the Furious franchise) – who is married to Marvel star Chris Hemsworth – selfishly decided to put her career aside and look after their family.

But did you know the Snakes On The Plane actress has been jealous of her hubby’s flourishing career? In a recent conversation, while talking about putting her acting career on hold after having children, she also shed life on being envious. Scroll down and know how she felt.

While in conversation with Jones magazine this week, Elsa Pataky got candid about keeping aside her career to look after Chris Hemsworth and her kids – India, Sasha and Tristan. She said, “I decided to focus on them and leave my career on the side, to just do little things here and there and try to be happy with that, even though it was my passion and I loved what I did.”

However, seeing Chris Hemsworth’s career flourishing, Elsa Pataky revealed she couldn’t help but feel envious. Talking about it, she said, “It was hard in some moments because you see the person you love doing what you’re so passionate about, you see them doing movies, and you wish you could too.”

She further added, “‘But because of my family I didn’t want to shoot anywhere else and it was Chris’ moment – I just let him know that he could do what he had to do and we’ll follow.”

Talking about their professional lives since relocation to Chris Hemsworth’s native country, Chris has featured in many movies, including the high grossing Marvel superhero films as Thor. Chris is currently gearing up for his next Marvel flick.

Thor: Love and Thunder Elsa Pataky had until recently stayed away from the camera. But, she recently wrapped filming Benjamin Millepied’s movie adaptation of the opera Carmen. Her next role, as per reports, is in a still-untitled action flick, which is slated to go on floors next month.