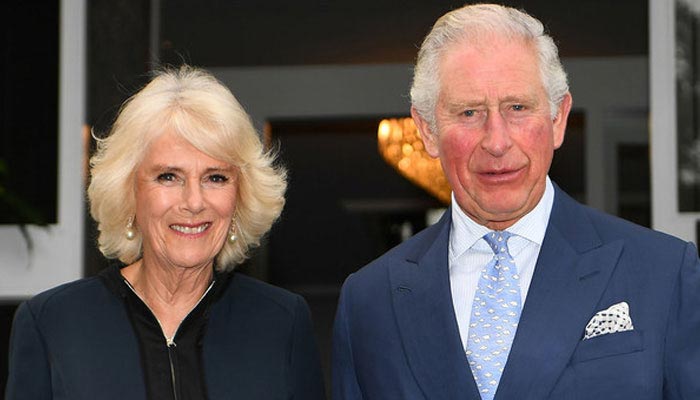 Queen Camilla? There’s a lot of questions surround the future of Duchess Camilla‘s title, and there are no answers forthcoming from the Royal Family. Prince Charles‘ titles are set. He inherited the Duke of Edinburgh name following Prince Philip’s passing, and will officially become king when he ascends to the throne. But where does this leave his wife?

According to Camilla’s son, Tom Parker-Bowles, this is still undecided.

However, in recent years, the palace has opted for a more vague statement. According to Us Weekly, the firm “removed a section about what title Camilla will hold after her husband’s accession from a Frequently Asked Questions section on the prince’s website.”

With this ambiguity in mind, many rumors have started that Camilla will take on the title of Queen Consort – not Princess Consort – when Charles becomes king.

Although Camilla’s inherited titles may not be decided just yet, Camilla did inherit an important duty from the late Prince Philip in 2011: his patronage of BookTrust. BookTrust, a charity designed “to inspire a lifelong love of books for all” is close to Camilla’s heart. Fitting with her role there, she started her own Reading Room, an initiative similar to a book club.

To honor Philip after his death, she dedicated her next Reading Room to him.”As Patron of BookTrust, which I inherited from my late father-in-law His Royal Highness The Duke of Edinburgh, I would like to dedicate the next series of my Reading Room to him, in memory of a great fellow reader,” she wrote on Instagram. So sweet!

Though Parker-Bowles might not have been able to answer the title question, he did provide other insight into royal life. During The Times interview, he spoke candidly about The Crown and how it portrays his parents. “The Crown is beautifully filmed and beautifully acted but complete bollocks mostly,” he explained to the outlet. “I saw a bit with my dad and thought, ‘God, you’ve got him wrong,’ but I would say that, wouldn’t I?”

Considering the television series’ dramatic portrayal of Camilla and Charles’ affair, Parker-Bowles words are not exactly surprising. But they definitely still raised a few eyebrows.