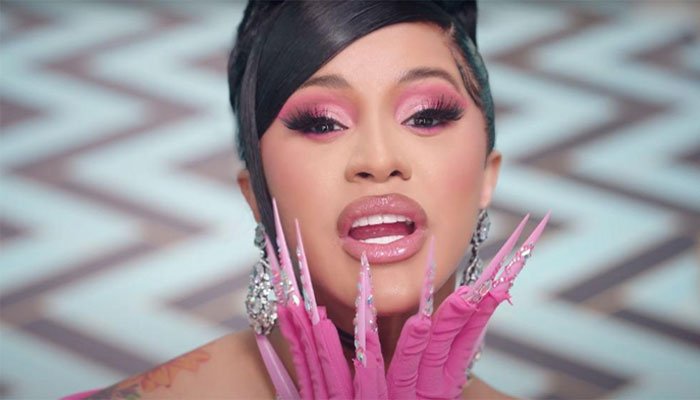 US singer and songwriter Cardi B has said that she was ‘overwhelmed with happiness’ as she has landed her first leading role in a film Assisted Living.

The hip-hop star previously had a small role in 2019 crime-drama Hustlers.

Responding to her latest role, the I Like It singer tweeted, “Work & life is about to become 10x harder but I’m overwhelmed with happiness.”

She further said, “When you have opportunities in your hands TAKE THEM ALL!,” Cardi B further said.

Cardi B rose to fame in 2015 when she began appearing on US reality TV show Love & Hip Hop: New York.