She moves with impeccable grace, extremely light on her toes, as she waves her arms filled with enticing charisma of passion and seduction. She conveys her emotions in a medium, which is spell-bounding. She stretches her legs in a rhythmic sensation of utter femininity. The highest degree of passion for allure, beauty and dance when resides in a heart ultimately gives birth to a Ballerina!

Ballet Dancing is the art of dance that requires strength, resilience, elegance and above all a passion for dance. Ballet dancing began in royal courts in the early 1600s. It is essentially rooted in the culture of Italy and till First World War it was only practiced in Denmark, Italy and Russia. It was introduced to Western Europe on the eve of First World War by a Russian company.

Earlier it was only male dancer who performed on stage in leading roles as women were considered too weak to perform the challenging and sometimes daring and passionate choreography. Many of the most famous ballets were adapted from fairy tales and folk stories. Some ballets are based on historical events and bible stories. Ballets have extremely well tendency to transcend the dancers and audience to a completely different world as it is all about losing control and letting go of one’s inner self.

The most important accessory of Ballet dancing is Ballet shoes, which makes dancers appear lighter and more delicate for more seductive and spell-bounding moves. These shoes also make it possible for Ballerinas to dance on the tips of their toes and glide across the stage almost effortlessly.

Then comes the Choreography, the art of developing routines by linking together dance moves. It takes hours and hours to fine-tuning each step until it fits perfectly with music. Ballet moves are like words, which the Ballet dancers say to utter thousand different stories with complete silence. 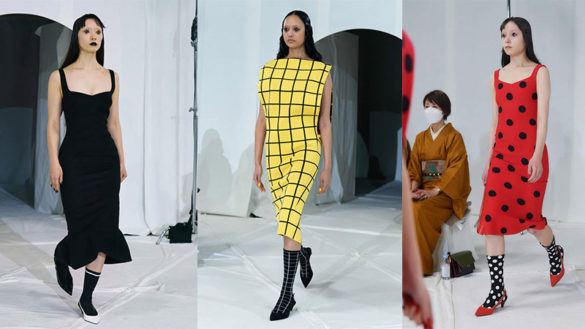 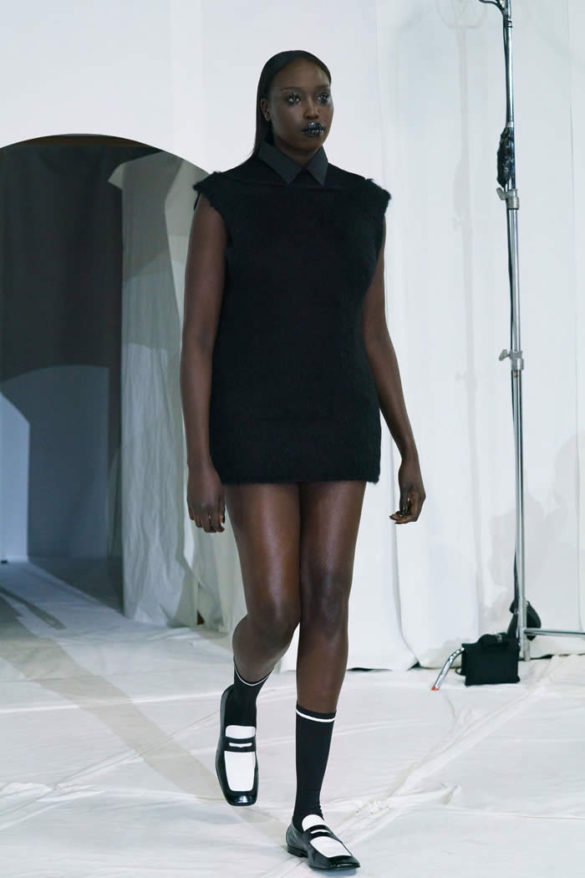 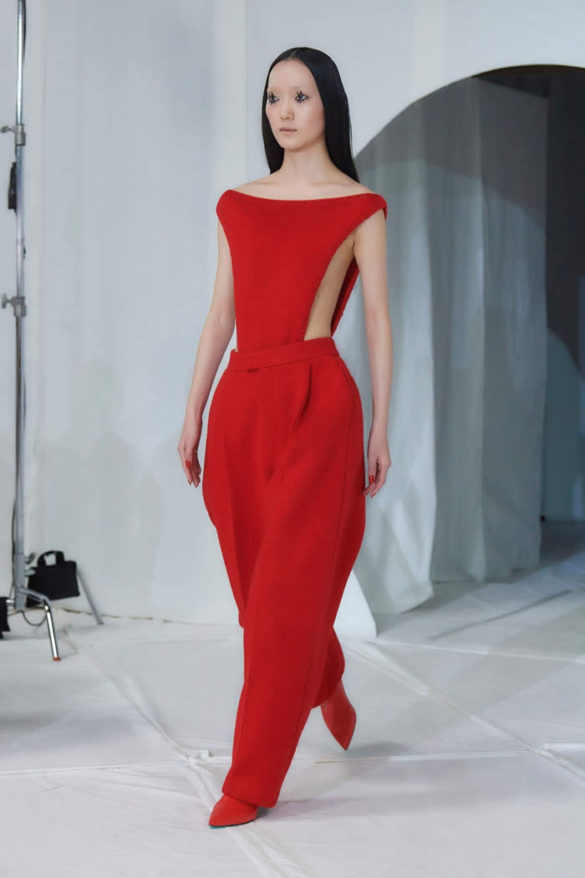 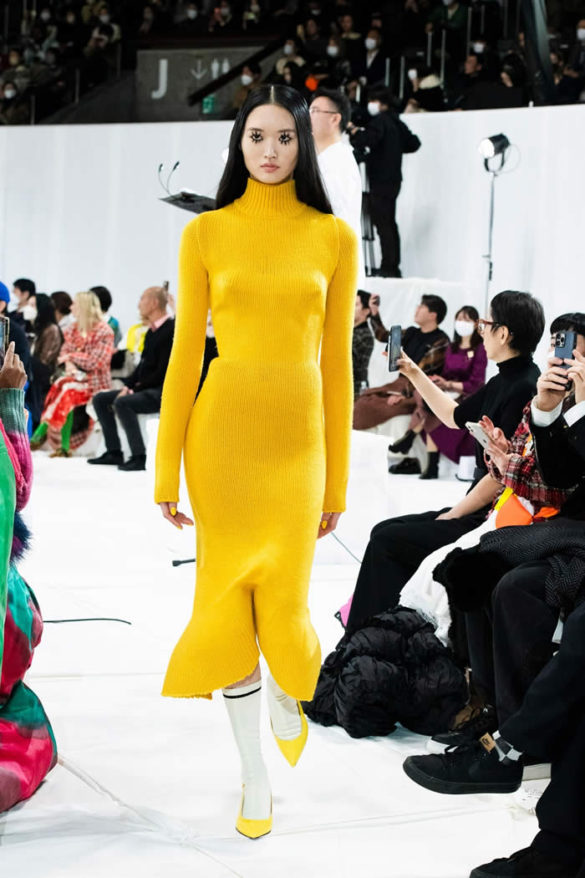 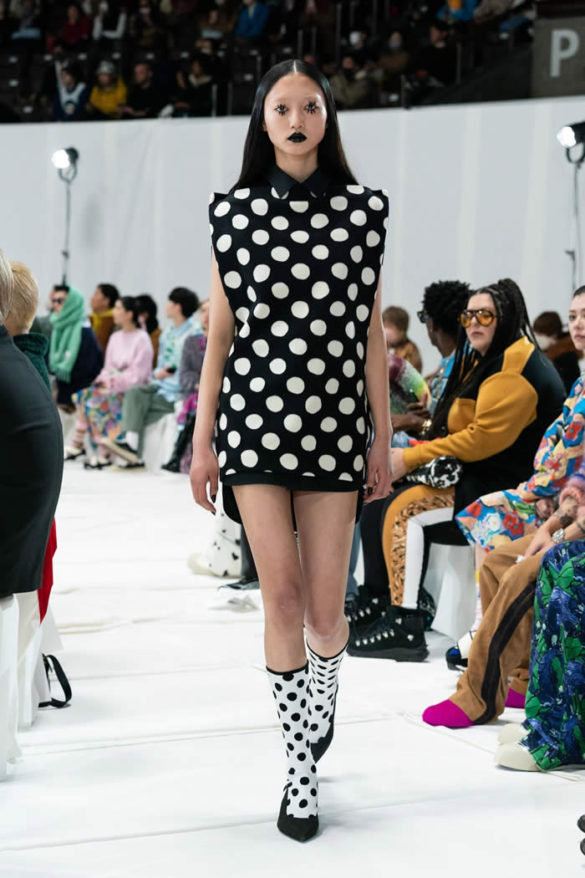 It’s time to End your Relationship

This abandoned Russian town is frozen in time, these images prove it

Plug yourself on Pop Music