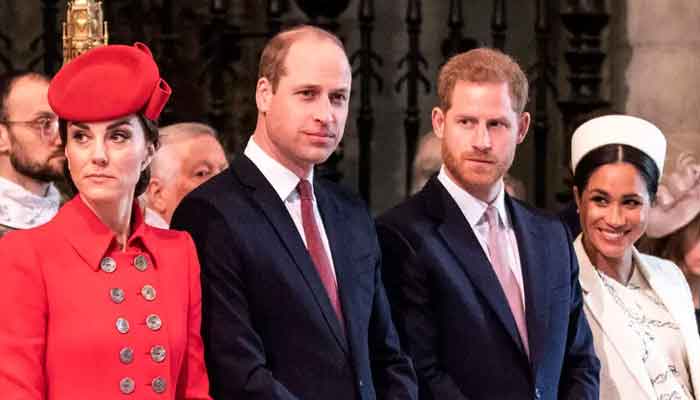 Two love birds are in the news because of their new startup with each other. They are Alexander Gilkes and Maria Sharapova recently announced their engagement.

Alexander Gilkes is well known as New York-based British millionaire and Maria is a former Russian tennis star. However, the duo has also connection with Prince William because Gilkes is a friend of William and was previously married to Misha Nanoo a US-based.

The duo announced their engagement via Instagram, leaving royal fans contemplating whether Meghan Markle and Prince William will publicly remark on the turn of events.

The majority of netizen was slammed, the conditions of Meghan and Harry’s takeoff from the UK the Duchess was not liable to comment of her engagement’ previous husband. People were also not expected that Prince William openly express his best wishes for his best buddy are Alexander Gilkes and Maria Sharapova.

What Is Milia? Dermatologists Explain Everything to Know About Those Tiny White Bumps