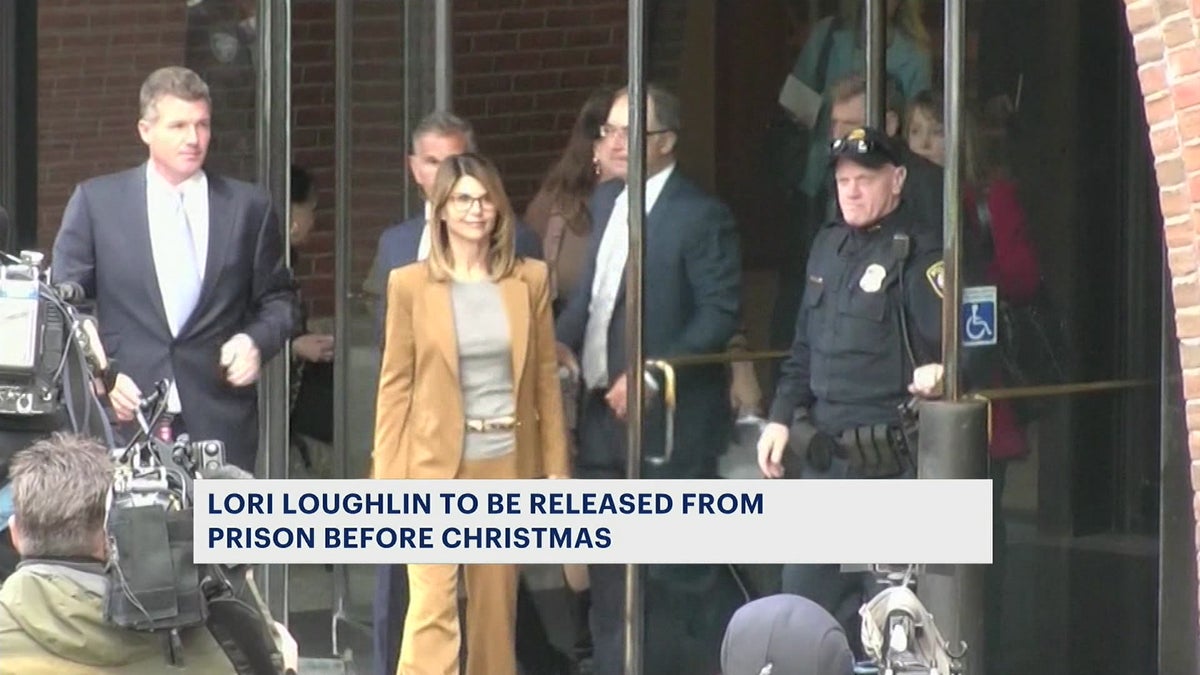 Actress Lori Loughlin is getting ready to be released into general population after her quarantine at a California federal prison.
She’s set to be released on Dec. 27.
Because of a policy about weekend release dates, Loughlin could be released on Christmas Eve – Dec. 24.
The actress is serving a two-month sentence for paying $500,000 to get her daughters into the University of Southern California as crew recruits.
previous post