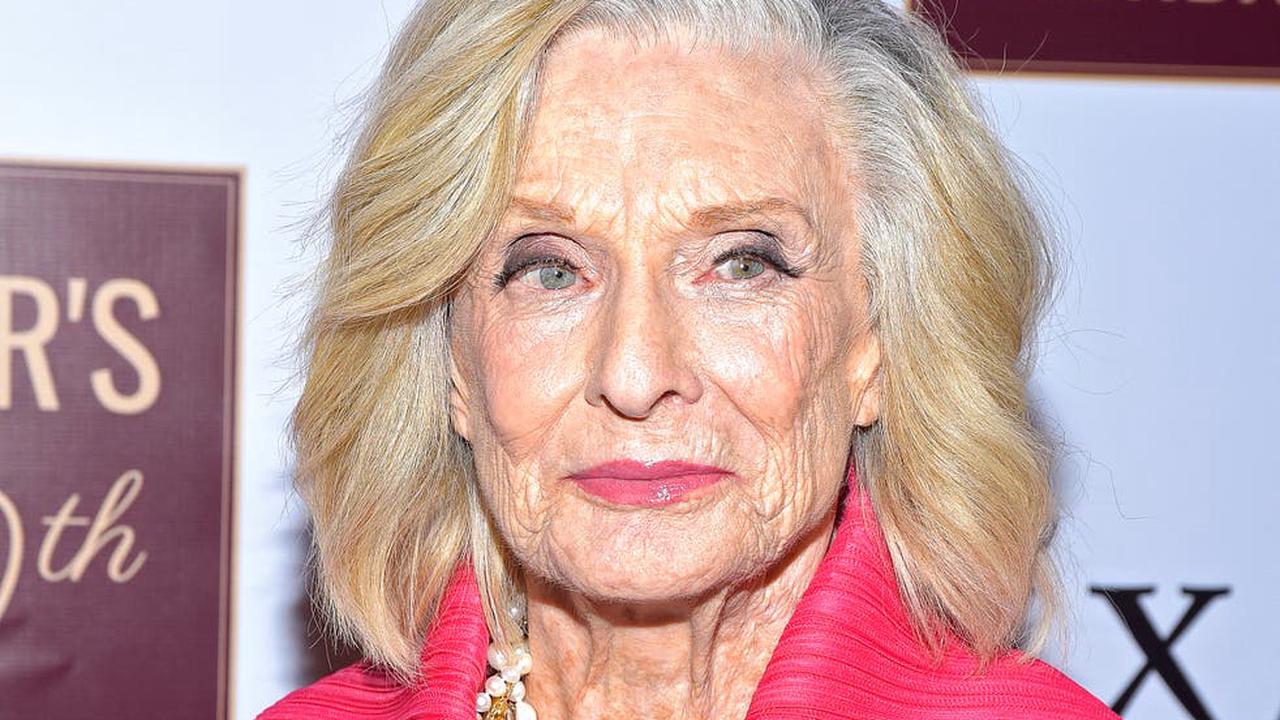 Cloris Leachman, an actress and comedian who was active in the entertainment industry for over 70 years, passed away at 94.

Her longtime manager Juliet Green said in a statement to Entertainment Tonight that Leachman died in her sleep on Tuesday in Encinitas, California.

Calling her “one of the most fearless actresses of our time,” Green said that it was a privilege to have worked with her because there’s no one like her.

“With a single look, she had the ability to break your heart or make you laugh ’till the tears ran down your face,” the manager shared.

At the time of her death, Cloris was with her daughter, Dinah, as per TMZ.

Her son told the outlet, “She had the best life beginning to end that you could wish for someone.”

While she died without saying goodbye, Leachman’s son added how his mother was “at peace” and that she left everyone “with a lot of love.”

Though she was a decorated actress, Cloris Leachman started out in the entertainment industry after participating as Miss Chicago for the Miss America Pageant.

However, success didn’t come for Leachman immediately, as she had to wait for over 20 years to get the spotlight.

One of her most notable roles is being the annoyingly perfect landlady Phyllis Lindstrom on “The Mary Tyler Moore Show.” Though Phyllis has been known to be “neurotic,” she didn’t like how her role was described with such a word.

Leachman even once said, according to the Emmys, “I decided to be perfect. And there’s nothing more boring than somebody that’s perfect. She was insufferable.”

She won two Emmy Awards for the role and even a Golden Globe for portraying Phyllis. Thanks to the series, Leachman became a household name.

Playing Grandma Ida on “Malcolm in the Middle” also made Leachman bag five straight outstanding guest actress comedy nominations from 2002 until 2006. She won the award in the final year, getting her ninth Emmy trophy.

In 2008, she tried out in “Dancing With the Stars,” but it didn’t last long. However, she did wow the crowd by wearing sparkly ensembles and sitting in some of the judges’ laps. Leachman’s statements on live TV were often censored because of her cussing.

Leachman’s all-American look helped her throughout decades in movie and TV roles. She participated in over 40 movies, easily being cast from leading roles and supporting gigs.

Kardashians Will Never Be Friends With Larsa Pippen Again, Know Why!