Oprah Winfrey was born in Mississippi and lived with her grandmother as her mother worked in North.

She had a childhood full of hardships; she faced child molestation, poverty and child abuse till the age of 13. But all this made Oprah Winfrey a much better person rather than leaving negative impacts. It was at the age of 14, when Oprah Winfrey started to live with her father and that changed her life drastically.

Due to his father’s interests in books and literature and his strict discipline, Oprah Winfrey learnt a lot and it was actually the beginning for her bright future. She won many prizes for oratory and dramatic recitation and finally got a full scholarship at Tennessee State University where she was living with her father. After her graduation, Oprah Winfrey won a pageant that brought her to the media platform and she started doing a morning show.

Her show became a huge success and in 1985, the first show of The Oprah Winfrey went on air. Due to the outstanding performance and hosting of show by Oprah Winfrey, she won many popular awards within a short period of time and became the most loved celebrity amongst the masses. Oprah Winfrey also did some popular movies that became a hit too. Mostly, some social issue was the topic of these movies.

Oprah Winfrey has showed and still shows hope to the people. She has not run away from her childhood memories, rather; she has tried to make the life of others better and more protected. Through her show; it was for the first time ever that things like spiritual values, self-help, living and lifestyle were discussed so deeply that people could relate themselves to all the topics. The amazing guests, interesting stories and the natural flow of the Oprah Winfrey Show made it a big global hit. Oprah Winfrey used her show as a platform to lessen the pain of the helpless and raise a voice against the vicious social evils around all of us.

One of the greatest achievements by Oprah Winfrey was the acceptance of Oprah Bill in 1993 which became a part of U.S. law. The aim of this bill was to protect the innocent children from child abuse and establish a database about the convicted child abusers.

That’s not all to the life of Oprah Winfrey. Her ambitions took her a long way ahead and she has done marvels for people from all walks of life. Oprah Winfrey started an on-air book club by the name of “Oprah Book Club” whose books became the bestsellers. She was honored by a gold medal from National Book Foundation and she also wrote several books herself too. Oprah Winfrey also stepped into the field of business and started her own production company. According to Forbes, Oprah Winfrey is the first African-American women billionaire. She also carried out a fund-raiser campaign for President Barrack Obama in 2008 during the presidential elections.

Today, Oprah Winfrey has made a remarkable place for herself in the pages of U.S. history. Through her courage, dedication and honesty, Oprah Winfrey has not only brought a change in her life but she has revolutionized the lives of hundreds of people. The dynamic personality of Oprah Winfrey is truly a golden example for all of us. Also read here Mother Teresa Women of the World. 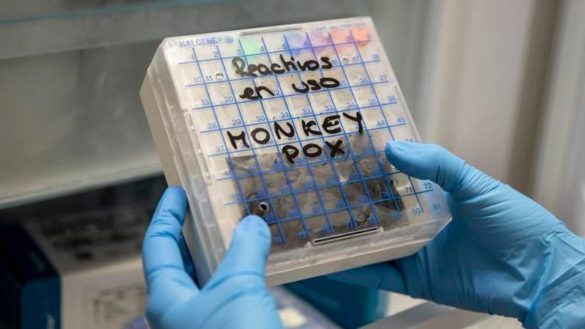 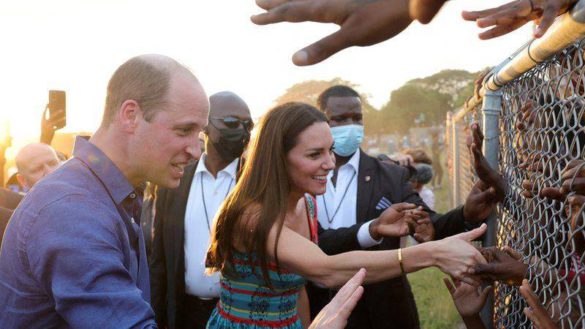 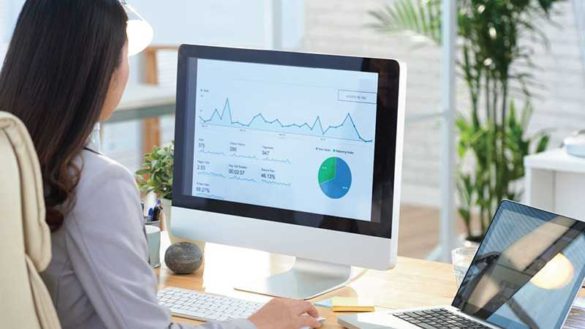 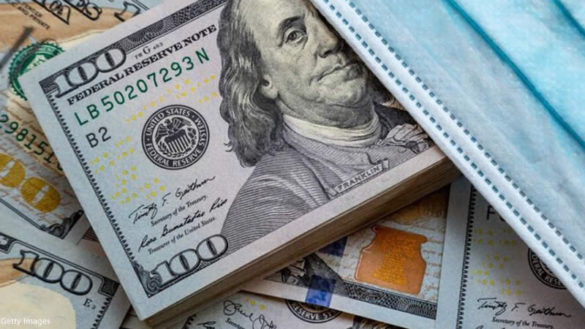 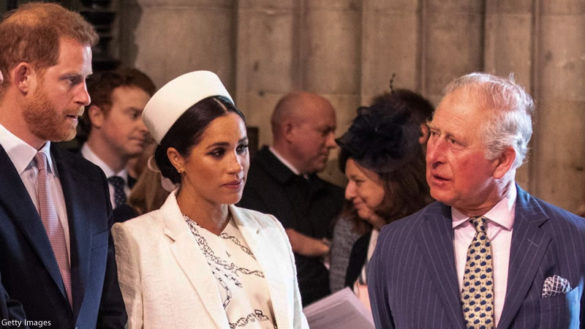 Queen Elizabeth, One of the Richest Women of the World

Catherine Middleton – Influential and Fashionable Women of the World