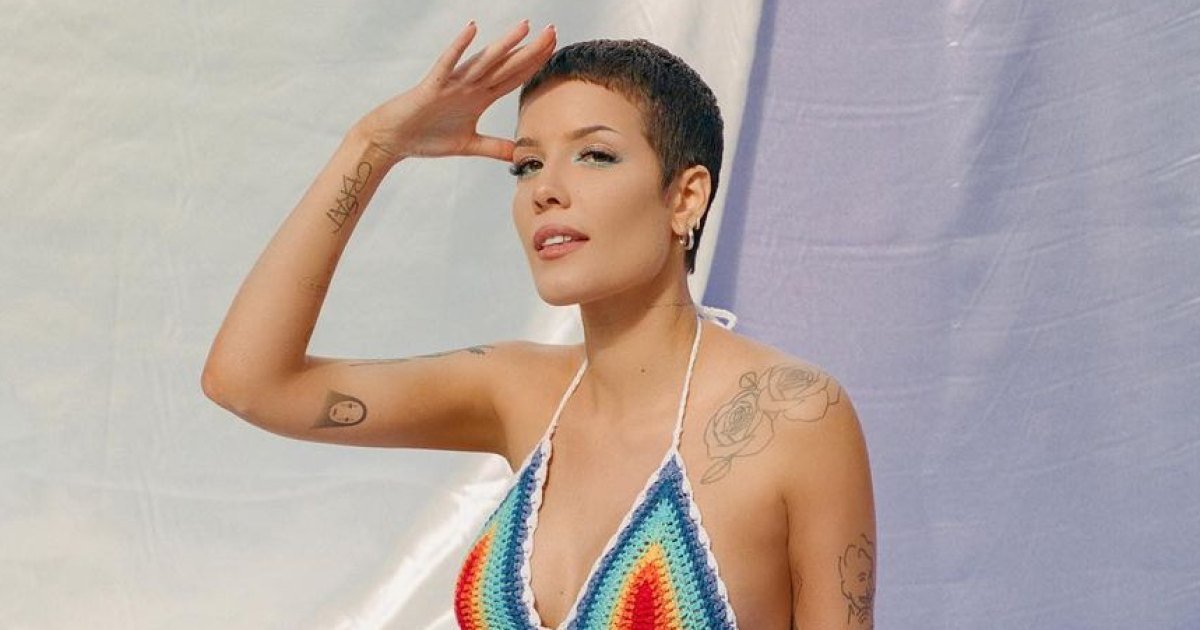 American singer Halsey dropped some bombshell news on Wednesday, announcing her pregnancy in a surprise post.

The singer released some photos from her maternity shoot and left fans taken aback by her surprise pregnancy announcement.

Along with the photos where she flaunted her burgeoning baby bump, the musician wrote: “Surprise!” alongside a baby bottle, rainbow and angel emoji.

She also tagged screenwriter Alev Aydin on her belly in the post, presumably also revealing that he was the father of her child.

He commented on the post, saying: “Heart so full, I love you, sweetness.”

She had earlier spoken about her struggle with endometriosis and opened up about how she feels grateful to still have motherhood in her future prospects.

“It’s the most inadequate I’ve ever felt. Here I am achieving this out-of-control life, and I can’t do the one thing I’m biologically put on this earth to do. Then I have to go onstage and be this sex symbol of femininity and empowerment? It is demoralizing,” she had said during an interview with The Guardian.

“[Motherhood is] looking like something that’s gonna happen for me. That’s a miracle,” she added.

If Your Mouth Has This, You Might Have COVID