Some women have made great and remarkable changes in the world’s history. Their presence and their work has done great to the world and will always be remembered even centuries later. One such name who has done a lot for the American nation and has proved herself to be worthy of the tasks assigned to her is Condoleezza Rice.

Many people are unaware of the fact about the woman who got exceptional fame in the US politics that Condoleezza Rice grew up with the aim of becoming a professional pianist. Her mother was a music and oratory teacher at high school too. Condoleezza Rice still loves and plays piano and enjoys it thoroughly whenever she gets the time. Secretary Rice even played the Mozart symphony and regularly played with a Chamber music group in Washington. However, Music is not a part of her profession.

Condoleezza Rice has also written a number of books that include “Germany Unified and Europe transformed”, “Uncertain Allegiance: the Soviet Union and the Czechoslovak Army” and “The Gorbachev era”. Her books are famous all around the globe. Doctor Rice’s early political career clearly states that Condoleezza Rice was a woman who was a pro democratic type. However, later on, her views were changed and she turned towards the Republican side. 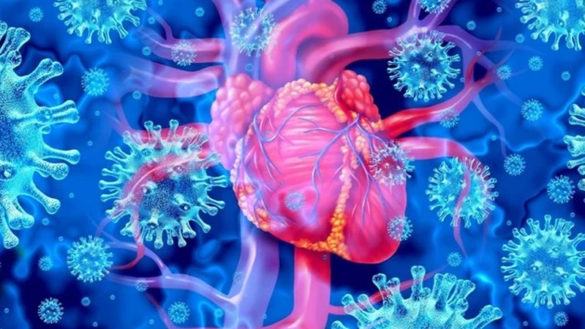 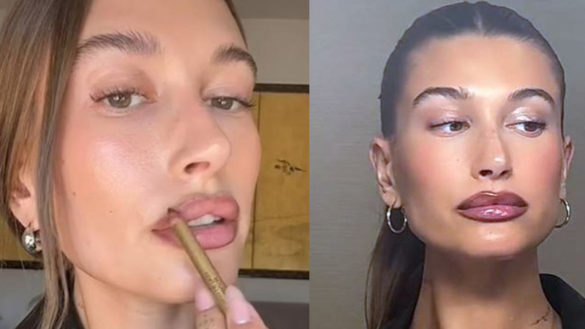 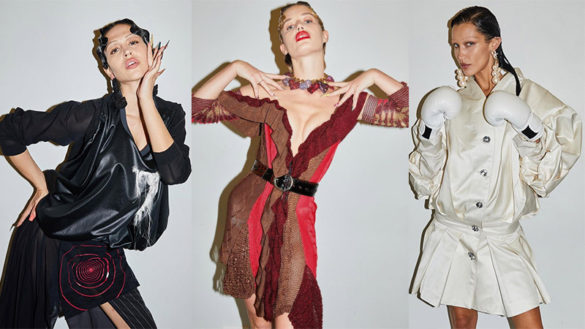 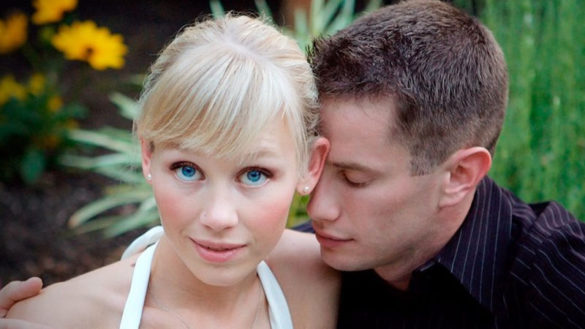 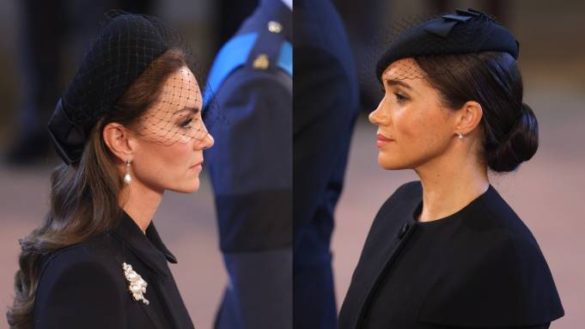 Teach your Ringneck Parrot to be the Most Adorable Pet

Have a Good Eye Care

Woman Who Suffered Burns on 85 Per Cent of Her Body