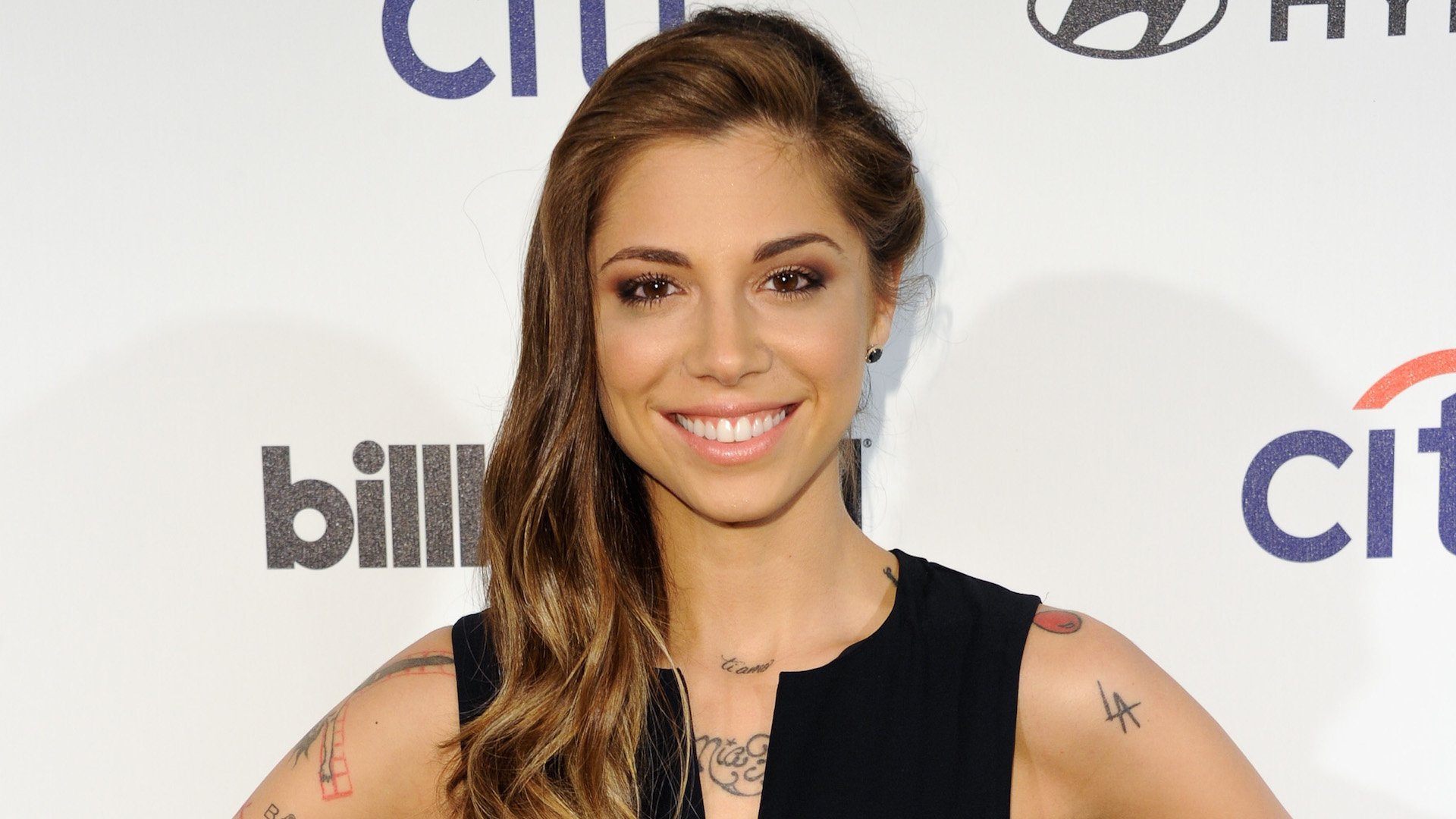 Americans singer Christina Perri has suffered pregnancy loss as she her daughter was born ‘silent’, she revealed on Tuesday.

Taking to her Instagram, the A Thousand Years signer made the heartbreaking announcement, only days after she had previous stated that she may have to deliver her daughter early.

“last night we lost our baby girl. she was born silent after fighting so hard to make it to our world. she is at peace now and will live forever in our hearts,” wrote Perri.

The singer also shared a photo of herself at the hospital alongside her husband and entertainment reporter, Paul Costabile holding their child’s finger.

Costabile too shared the news on his social media, saying: “It’s been a rough couple weeks and we’re so grateful for the outpouring of love and prayers from you all.”

The singer had previously suffered a miscarriage as well and throughout this pregnancy, had been keeping fans up to date as complications arose with the baby’s health.

Taylor Swift, Katy Perry, John Mayer all Wind Up at the Same Bash