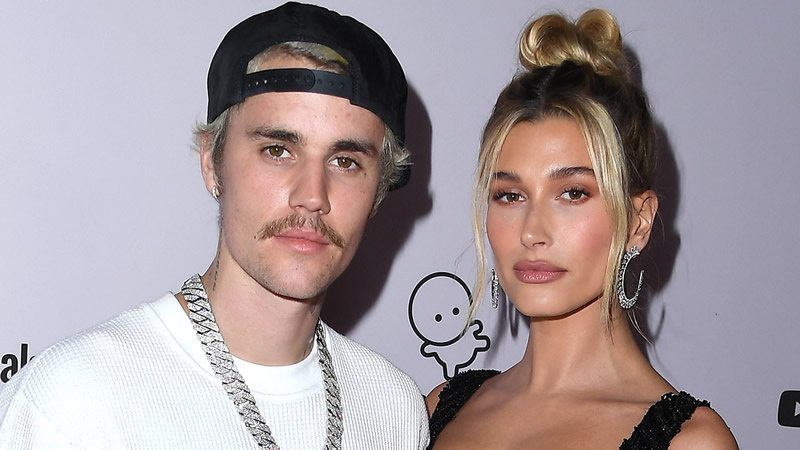 Hailey Bieber and Justin Bieber found love and tied the knot at a young age and never fail to give some serious relationship goals.

During her recent appearance on The Ellen Show, the model dished out on some key relationship advice. While speaking about her marriage with Justin Bieber, Hailey revealed she still takes it “one day at a time.”

Hailey Bieber while speaking to guest host Yvonne Orji on The Ellen Show‘s upcoming episode, spoke about how important it is to find yourself first before committing to a relationship.

The model also stated that she’s careful when giving advice to people because she doesn’t want to come across as an expert.

Adding on about how she handles her own marriage with Justin, Hailey said, “I’m newly married. I got married quickly. I’m still taking it a day at a time and I’m still learning a lot.”

The model further noted that one tip that she would have for everyone before entering a big relationship is taking some time off on their own.

Hailey said, “Having the time to be on your own and having the experience to be single and just, like, travel and having had that time I think was the most important thing.

That was the biggest thing for me was that I had my own life experience before I joined my whole entire life with somebody and had my own identity and comfortable in my own skin”, via E!

Hailey tied the knot with Bieber in 2018 when she was 21 whereas the singer was 24. The couple has been vocal about their relationship and the challenges they have faced in the past as well as after their marriage including the ups and downs they faced when Justin was trying to get sober.

Dior Heads to the Caribbean With Pop-up at Cheval Blanc St. Barths