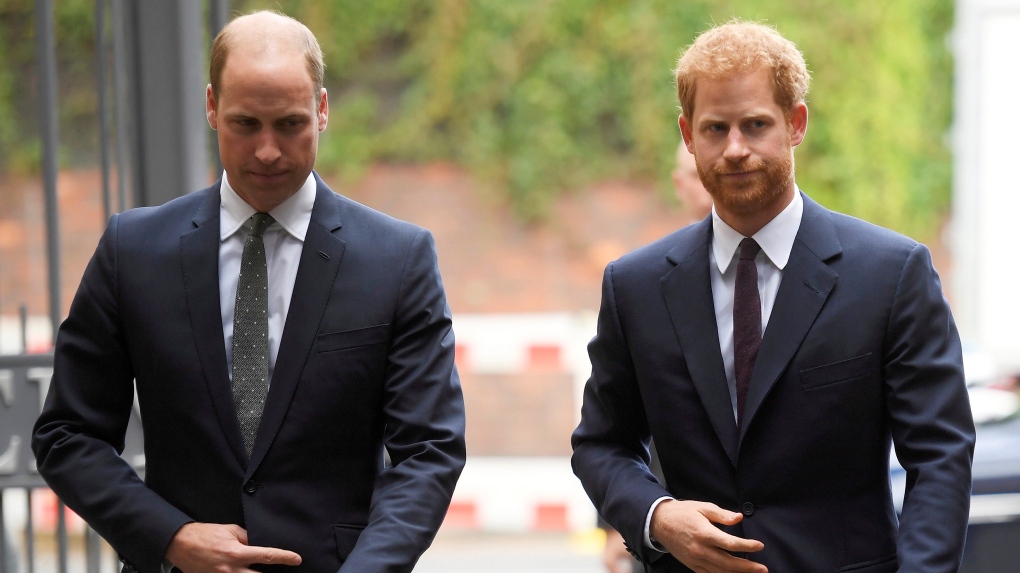 Princes William and Harry have condemned the BBC and the media culture after an independent inquiry concluded that former BBC reporter Martin Bashir had used “deceitful” means to secure his explosive 1995 interview with their late mother, Princess Diana.

The same inquiry also found that the BBC “fell short of its high standards of integrity and transparency” by covering up the deceitful practices, which involved forging documents to suggest that aides close to her were speaking to the press.

In his statement, William, 38, said the BBC’s failures contributed to the deterioration of his parents’ marriage and worsened Diana’s feelings of paranoia.

“It is my view that the deceitful way the interview was obtained substantially influenced what my mother said. The interview was a major contribution to making my parents’ relationship worse and has since hurt countless others,” William, the older of Prince Charles and Princess Diana’s two sons, said in a statement.

“It brings indescribable sadness to know that the BBC’s failures contributed significantly to her fear, paranoia and isolation that I remember from those final years with her.”

“But what saddens me most, is that if the BBC had properly investigated the complaints and concerns first raised in 1995, my mother would have known that she had been deceived,” he said.

“She was failed not just by a rogue reporter, but by leaders at the BBC who looked the other way rather than asking the tough questions”

“Our mother was an incredible woman who dedicated her life to service,” said Prince Harry in a statement today as the blast radius from Lord Dyson’s six-month investigation over the interview continues to grow.

“She was resilient, brave and unquestionably honest. The ripple effect of a culture of exploitation and unethical practices ultimately took her life.”

Sixth in line to the British throne, the California-based Duke of Sussex continued: “To those who have taken some form of accountability, thank you for owning it. That is the first step towards justice and truth. Yet what deeply concerns me is that practices like these — and even worse — are still widespread today. Then, and now, it’s bigger than one outlet, one network, or one publication.

Then the transplanted Royal, who has reminded many of his late mother in the problems he and his wife, Meghan Markle, have had with the so-called Firm, really let loose.