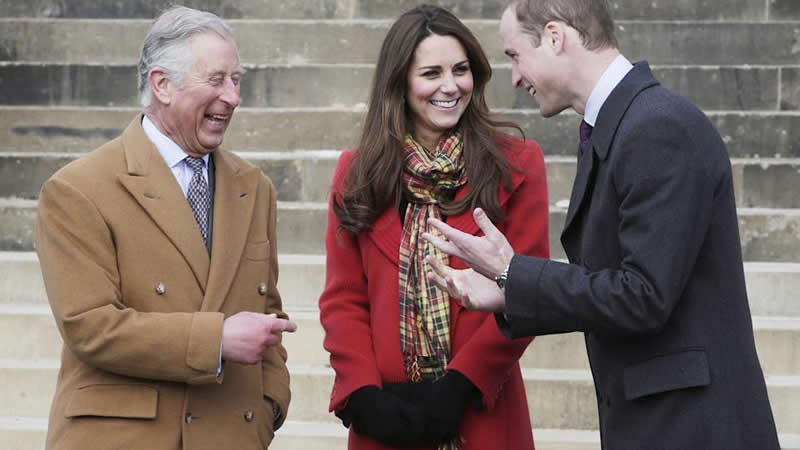 The Duchess of Cambridge, 39, recently attended the G7 Leaders Summit in Cornwall, where she addressed her father-in-law by a personal nickname: Grandpa.

According to a lipreader (via Cornwall Live), Middleton immediately greeted Prince Charles when she arrived at the event, saying, “Hello, Grandpa! How are you?”

If you’re thinking, why is the nickname such a big deal? You should know that it’s protocol for members of the royal family to address each other by their official titles, especially in public. In this case, Prince Charles, His Royal Highness or—dare we say—Charles would have been more appropriate.

The outing took place last week, when Middleton traveled via helicopter to the G7 Summit. While there, the duchess attended an event celebrating The Big Lunch initiative at The Eden Project alongside several members of the royal family, including Queen Elizabeth and Camilla Parker Bowles.

Middleton wore a gorgeous white Alexander McQueen coat dress, which she paired with nude pumps and an embroidered clutch. She styled her hair in her signature waves (natch).

Although Middleton is allowed to call Prince Charles whatever she likes in private, we highly doubt she knew that anyone else could hear (or see) what she said.