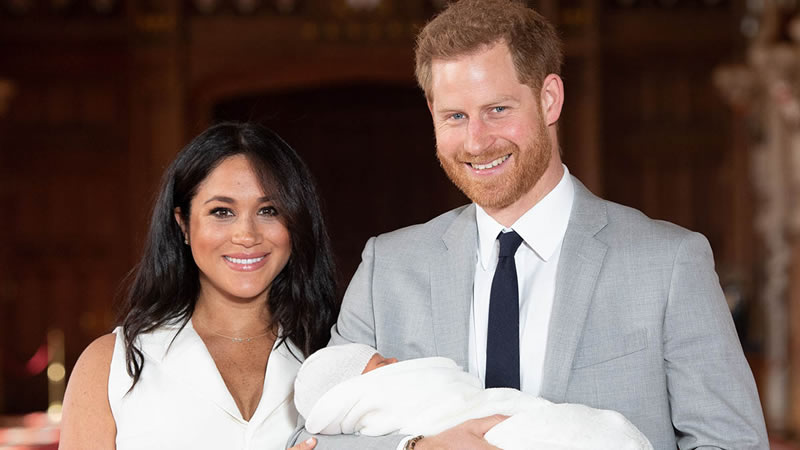 In the latest Prince Harry and Meghan Markle news, the couple will share photos of daughter Lilibet when they think it’s “appropriate”, a royal commentator has said.

The Duke and Duchess of Sussex welcomed their little girl on June 4 and have been settling into life with two children. The couple has kept their son Archie out of the limelight and it seems they’ll do the same with Lilibet.

Will Harry and Meghan share a photo of Lilibet?
Royal commentator Richard Fitzwilliams told Entertainment Daily!: “The lack of a photo so far emphasizes that it’s totally up to them what they release when. This is fair enough.

“No one has forgotten the contretemps over how Archie’s birth and christening were handled, at the time they were senior working royals and there was a media frenzy which they hated.

“This is obviously completely different as the Sussexes are now totally independent.”

Duke and Duchess will pick the right time
Mr. Fitzwilliams added: “They will choose their moment in releasing a photo or photos of Lili when they think it appropriate.

“In a situation like this, they know there will be worldwide interest, so the timing is a matter for them alone.”Meghan and Harry released a statement last month to confirm the arrival of their daughter.

Despite not sharing any images of the tot, Harry gave an update on his daughter during his UK visit a couple of weeks ago.The Duke of Sussex attended a WellChild Awards party at Kew Gardens.

Harry admitted having two children was “definitely a juggle”.

He also told a guest: “We’ve been lucky so far, she’s very chilled and seems happy to just sit there while Archie is running around like crazy.”

Meanwhile, reports suggest Harry could return to the UK again in September but Meghan, Archie and Lilibet could join him.

The visit would apparently be to attend an event honouring Princess Diana.

These 11 Summer Tops Are Everything We Love: Stylish, Effortless, and Affordable