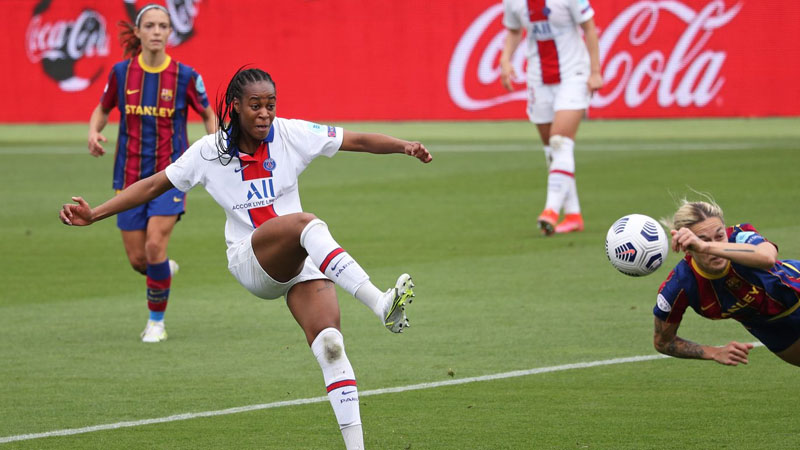 With the official start of the group stage of the UEFA Women’s Champions League, the global sports streaming platform and the host broadcaster DAZN are pleased, together with their partner YouTube, to start the live broadcasts for fans all over the world.

This marks the official launch of the groundbreaking multi-year contract announced earlier this year. From tomorrow, October 5th, until the final in May, all 61 games will be shown live on DAZN and worldwide free of charge on DAZN’s new YouTube channel for the UEFA Women’s Champions League.

Through the partnership with DAZN and YouTube, UEFA has centralized all games in the Women’s Champions League for the first time. The fans can now finally watch every single game of the entire season worldwide in a single place for free – making the best women’s football easier than ever to follow and view.

This kind of universal availability and presentation is long overdue and essential to building competition to ensure that women’s football as a whole move into the mainstream – where it belongs.

Building on the long-term commitment to women’s sport and the long-term mission to further develop women’s football, DAZN has now also presented the first content, transmission options, talents, and social plans that will give the players, clubs, and the elite competition itself even more visibility.

Maintain Your Skincare Routine During the Holidays