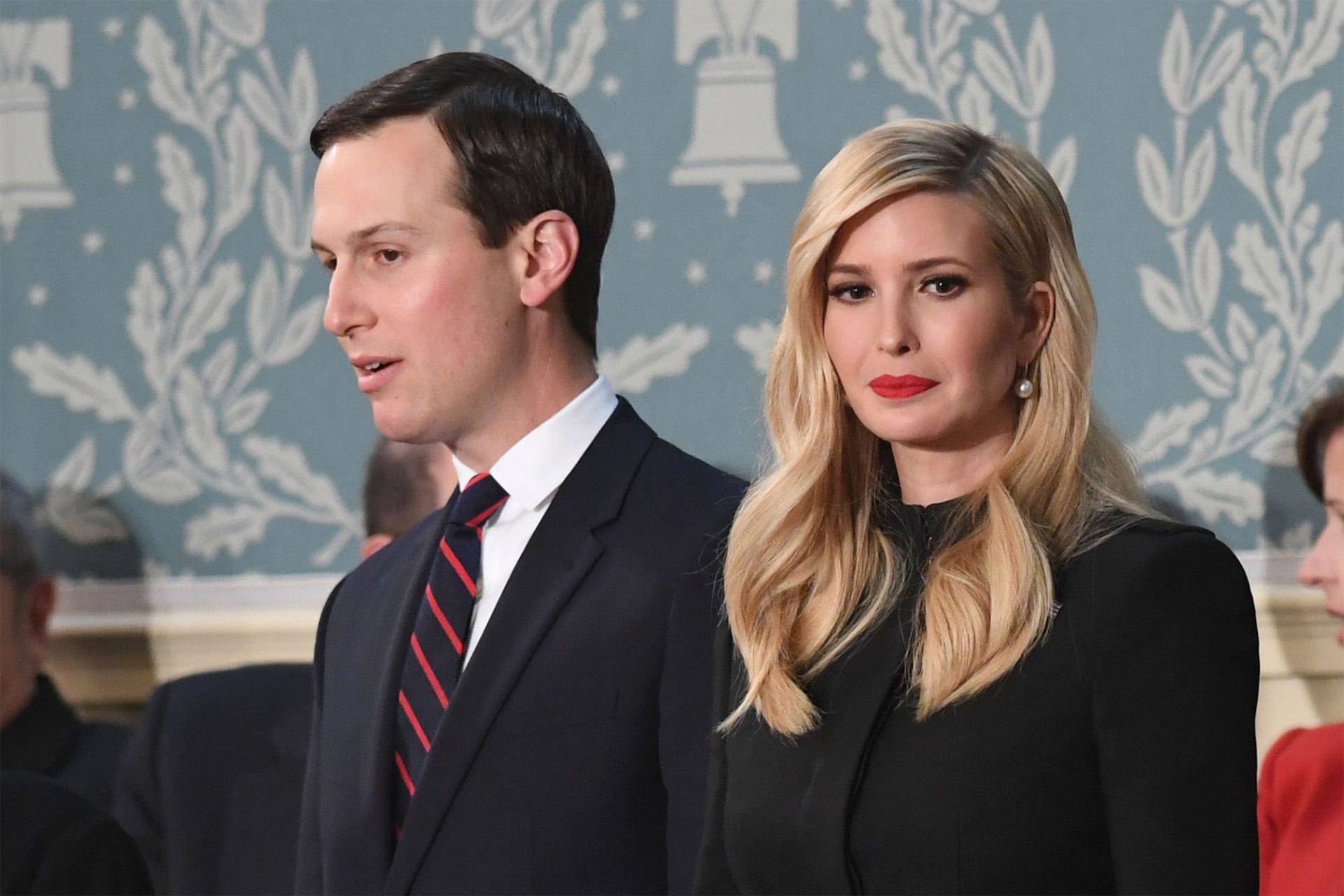 As of Jan. 20, 2021, it will be time for Ivanka Trump and Jared Kushner to pack their bags and leave Washington, DC. There’s been a lot of speculation about what’s next for the couple, including whether or not Trump will run for office herself. Then, of course, there’s the matter of where they’ll live.

The couple resided in New York City until joining the Donald Trump administration, but New Yorkers have made abundantly clear that they won’t be welcomed back with open arms. “Not Wanted” signs featuring Trump’s face were plastered throughout Manhattan after her father’s defeat, as per The Independent.

Although it’s certainly possible they’ll maintain multiple homes, it appears that Trump and Kushner have settled on their main residence — and it will be on a highly exclusive private island. Page Six reports that the couple has purchased an 80,000 square foot lot on Indian Creek Village, a small and exceptionally wealthy community in Miami.

The gated island has been dubbed “Billionaire Bunker” and it’s just 297 acres with about 30 mansions owned by the likes of Adriana Lima, Tom Brady, and Gisele Bündchen. Previous residents include Jay-Z and Beyoncé.

Despite its small size, Indian Creek Village has its own police force and an armed marine patrol that operates 24 hours a day. Tim Will, the former mayor of neighboring Surfside, Florida, told Page Six that calls to the police are of quite a different nature than what most of us would expect — for example, officers have been called to take out the garbage if a maid doesn’t show up.

A South Beach insider told Town & Country that the island is “really beautiful and manicured, and it’s not like there’s crazy new construction and ugly houses. It feels more like Palm Beach than Miami.” The same insider added that it’s extremely difficult for non-residents to enter Indian Creek Village.

Visitors must show their driver’s licenses. The high security on the island is another major plus for Ivana Trump and Jared Kushner. It’s also close to a number of private schools which they’re likely considering for their three children.

Although they won’t see much of their neighbors, another draw may be that Indian Creek overwhelmingly voted for Donald Trump. According to The Miami Herald, out of the 53 presidential votes cast by residents, 79 percent went to Trump. It’s a stark contrast to Ivanka Trump and Jared Kushner’s former home of Manhattan, where 60.9 percent of the state’s voters cast their ballots for Biden in November (via New York Times).

However, the residents of Indian Creek don’t do much socializing with one another and there’s reportedly no sense of community on the island. Paul George, historian for HistoryMiami Museum, told Page Six that residents don’t see their neighbors out and about on the island’s one street. “People are in their houses, behind their houses, or in the country club,” George told the outlet.

The Indian Creek Country Club has been described as “Miami-Dade County’s most exclusive, and controversial, private society,” according to Town & Country — even residents of Indian Creek aren’t guaranteed membership.

Prince William Was ‘Furious’ Over Reaction To Caribbean Tour: “He has a Growing Influence over the Institution of the Monarchy”