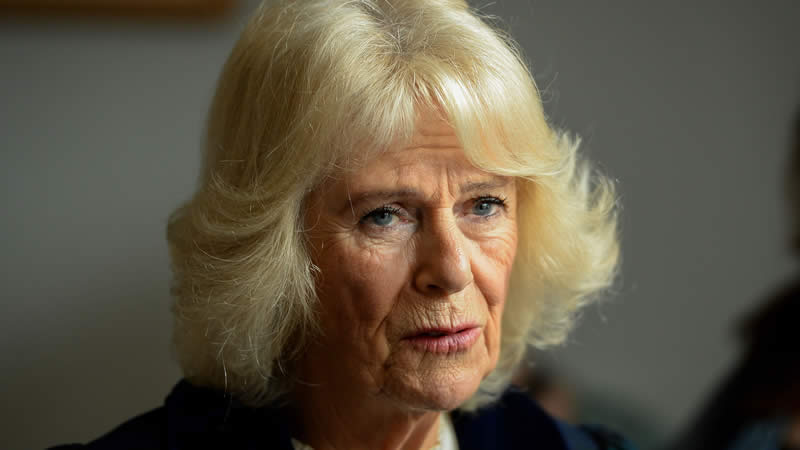 The Duchess of Cornwall has tested positive for COVID-19, days after Prince Charles confirmed he had the virus.

Clarence House announced Camilla, 74, had tested positive and is self-isolating.

A spokesman said: “Her Royal Highness The Duchess of Cornwall has tested positive for COVID-19 and is self-isolating.

The duchess carried out a string of engagements last Thursday, the day Charles was confirmed to have tested positive.

Concerns were raised over the Queen’s health, as she was in direct contact with Charles two days before he tested positive.

Buckingham Palace said on Thursday that the Queen was not displaying any symptoms, but refused to confirm whether she had tested positive or negative, citing medical privacy.

The 95-year-old is believed to have spent time with Charles on Tuesday when her eldest son was carrying out an investiture on her behalf at her Windsor Castle home.

The news comes just a week after the Queen marked her Platinum Jubilee by expressing her “sincere wish” that the Duchess of Cornwall would be Queen.

The wife of a King automatically becomes a queen consort and only a change in legislation would prevent her from doing so.

When the former Mrs. Parker Bowles married Charles 17 years ago, aides insisted she did not want to be queen and “intended” to be known as princess consort instead.

Camilla was blamed for the breakdown of the prince’s marriage to Diana, Princess of Wales.

In the decades after the divorce, the untimely death of Diana in 1997, and Camilla’s acceptance into ‘The Firm’, the public mood towards the duchess has softened, and she has gradually taken on a more prominent position within the Royal F

Key takeaways from Day One of Trump’s second impeachment trial

Celebrity Couples Who Fell in Love on Set