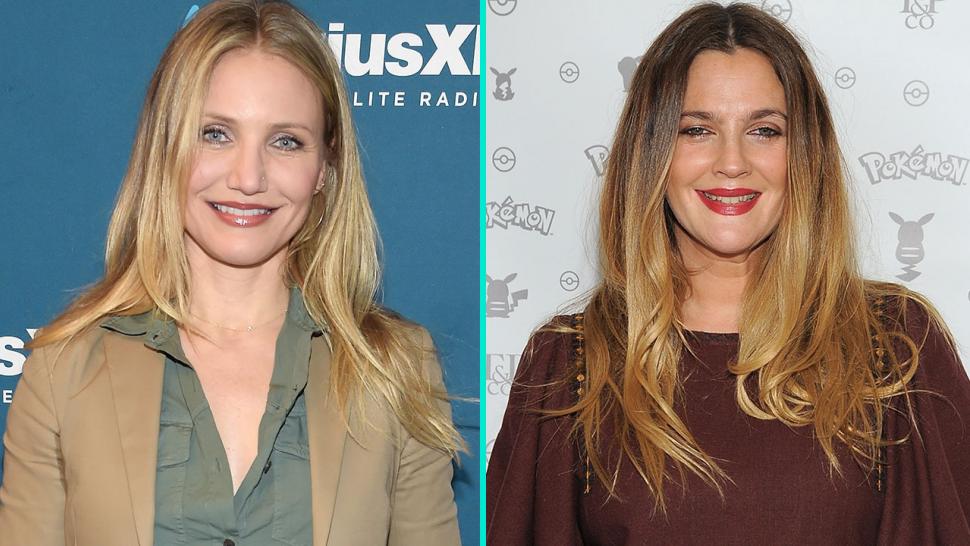 Everyone makes mistakes, but this one could have landed Drew Barrymore in serious hot water!

On Wednesday’s episode of The Drew Barrymore Show, the host revealed she once accidentally sent a “racy” video of herself getting dressed to a 16-year-old boy that was meant to go to her bestie Cameron Diaz.

According to details, the revelation came when the actress was interviewing guests Nina Dobrev and Julianne Hough, along with co-host Ross Mathews.

During a fun game of “Did the Crime, Sip the Wine” of The Drew Barrymore Show, Barrymore recalled to her guests Nina Dobrev, Julianne Hough and special co-host Ross Mathews, of a time when a video of her getting dressed—which she meant to send to BFF Cameron Diaz –accidentally ended up in the hands of a teenager!

The 46-year-old host asked her guests if they’ve ever accidentally sent a “racy” text to wrong person—which reminded her of the time that she did, in fact, do just that.

“Here’s the irony though, I’m not name dropping,” Drew shared. “You two ladies [Dobrev and Hough] are both in the same industry. My best friend happens to be Cameron Diaz and I sent her a video of me getting dressed.”

And you won’t believe who was on the receiving end of that video. “I sent it, turns out, to a sixteen-year-old boy named Matthew,” the actress recalled. “Anyway, long story.”

Matthew seems to have understood the mistake, though, because he never publicly shared the clip. “He then wrote me back and was like, ‘I have your video, but I promise I won’t, like, put it out anywhere,’” Barrymore explained, adding that she didn’t intend for the video to have any “sexy” connotations.

“It’s because I was trying to multitask and she’s my best friend and we get dressed in front of each other all the time.”