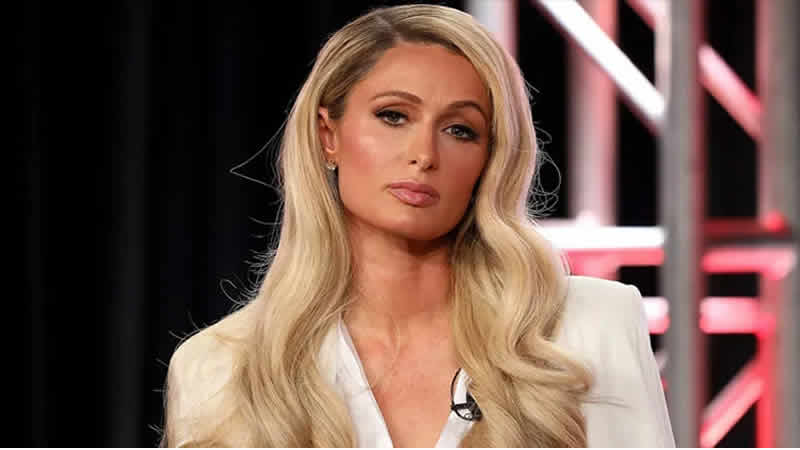 Paris Hilton dropped a fun little picture gallery for her good friend Cade Hudson’s birthday. The snapshots for the high-powered Hollywood agent featured numerous appearances from celebrities including Drew Barrymore, Emma Roberts, and Tiffany Haddish, but it was, of course, the picture featuring Britney Spears that got the most attention and not in a good way.

Spears fans flooded the post claiming it looked Photoshopped and/ or dropping wild conspiracy theories about the pop singer and where she might be. Let’s back up, as it makes more sense (kind of) if you know the full backstory, and it starts with Britney Spears.

For the last several months, the pop legend has been dropping numerous pictures and videos on her own Instagram, but many of her fans started obsessing over how many of those pictures (which admittedly, are sometimes a little unusual) were posted before and/ or seemed to be taken in her old house.

This led many to believe she wasn’t actually uploading any new photos or videos at all, which led to her Instagram posts, even innocuous pictures or quotes, being flooded with messages of people asking her to go out in public or prove she was okay.

So, when she dropped a picture featuring Britney, which I guess might look slightly weird,  fans rushed at the chance to further these wild conspiracy theories. Her post was bombarded with countless “where’s Britney?” comments and more that claimed Spears wasn’t actually there and was Photoshopped in later. You can check out the post below…

The fact that Spears, Hilton, and Hudson are all in a photo together is not strange at all, despite what some fans have been saying. Hilton and Hudson are longtime close friends. Hudson has represented Spears at the Creative Arts Agency, and Spears and Hilton are well-known buddies, who were recently seen together at her wedding.

Even setting aside the fact that Hollywood is a small bubble and random celebrities often end up in the same social situations together, these three clearly have deep personal connections, which is probably why Hilton was so surprised by the backlash.