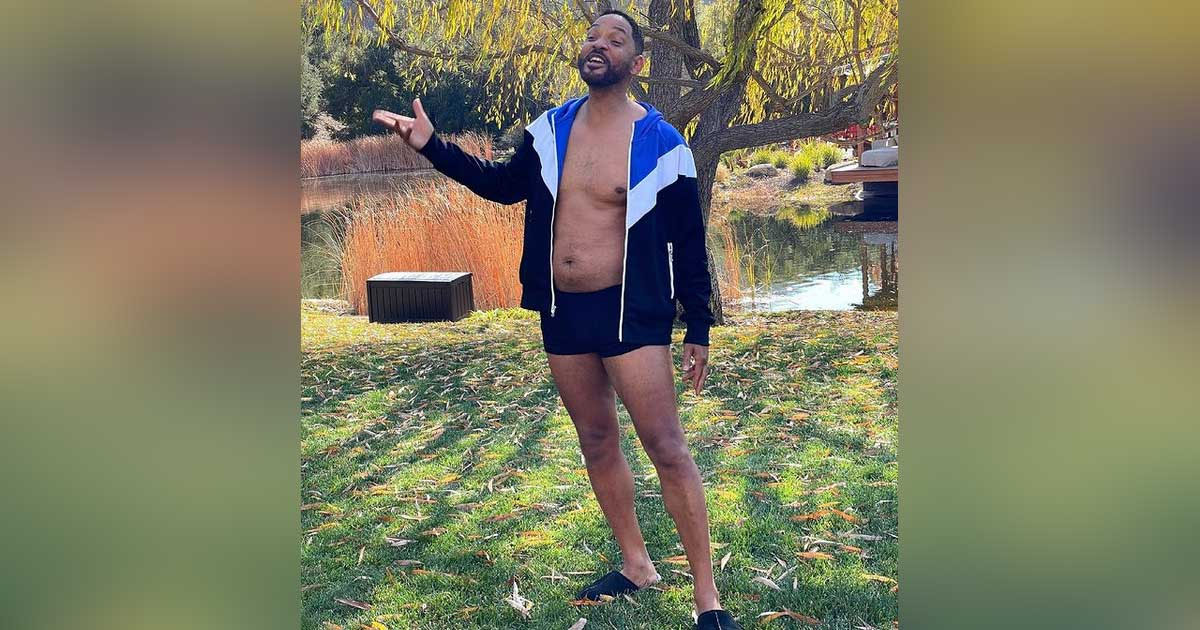 Hollywood star Will Smith has done a reality check on his fitness, confessing he is in the worst shape ever. In an Instagram image posted on Monday according to India time, Smith appears in a more regular frame than his usual muscular self.

“I’m gonna be real wit yall — I’m in the worst shape of my life,” Will Smith wrote as caption.

“Hahahhahahaha that face is fits the caption so well,” wrote DJ Steve Aoki.

Rapper and actor Ludacris could not control his laughter looking at his picture and dropped laughing emojis on the commenting section.

Singer Sonna said: “You’re Will Smith!! You can be in whatever shape you want.”