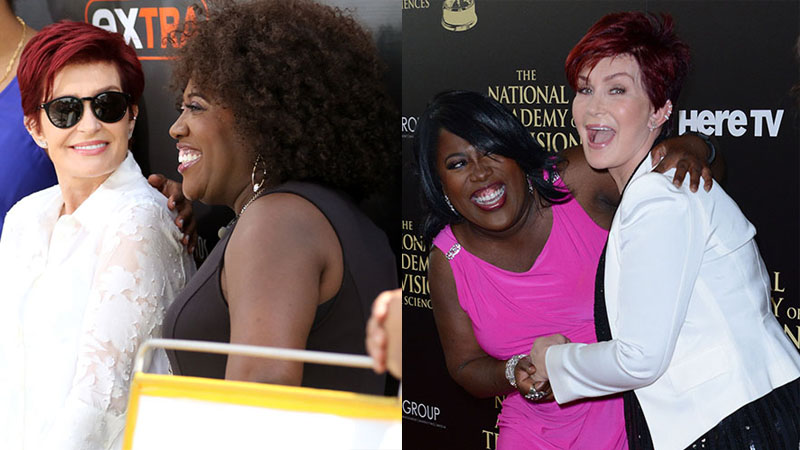 Sheryl Underwood is opening up about former “The Talk” co-host Sharon Osbourne. During an episode of her podcast The World According to Sheryl, titled “Sharon Walks Away,” Underwood explained her perspective of the situation, admitting that she has not spoken to Osbourne since their on-air disagreement on March 10.

“No,” she replied when asked if they had talked. “The issue for me, it’s about trust and I don’t want to add to the chatter in a negative way,” Underwood said, per Entertainment Tonight.

Underwood also spoke about the response after the controversial episode. “I regret that it happened because sometimes in life something happens and you just go, ‘Gosh, if I just would’ve.’ There’s nothing that I could have ‘just would’ve.’ This was going to happen, out of my control,” Underwood explained.

“And coming back on Monday, April the 12, in this situation, I know a lot of people are looking for a lot of things…And to me, the situation now, we’re learning a lot about ourselves now,” she added.

Despite the tension on set, it does not sound like Underwood holds any lingering resentment for Osbourne, explaining that they got along right away when they became co-hosts.

“We were fast friends. I automatically just fell in love with her because I just like her. And I heard things and I was like, ‘They got nothing to do with me.’ My thing is I’m going to get to know you first,” she explained.

But that doesn’t mean that she is completely over their on-air dispute. “I’m not saying I liked being treated the way I was treated. Let me be clear,” Underwood continued. “I’m very disappointed, and I’m just trying to navigate my feelings about that because it was a trauma.”

This HUGE News Just Got Out About Prince Harry & Meghan Markle–We’re In Shock!

Gigi Hadid & Zayn Malik’s relationship was ‘destructive’ at best even before Yolanda fiasco?