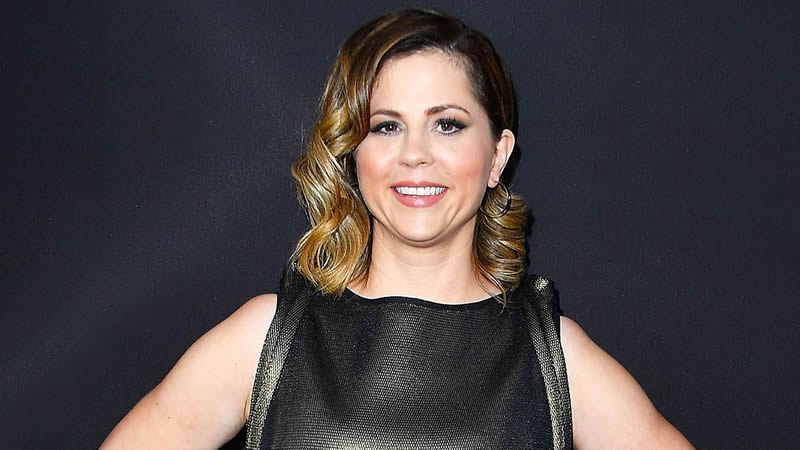 A powerful message. Mandy Teefey, the mother of Selena Gomez, defended herself from body shamers after a recent illness affected her weight.

“I wasn’t ever going to discuss this, but I knew when the Entrepreneur cover came out comments on my weight were going to be DM’d to me,” the producer, 45, wrote via Instagram on Friday, November 21, alongside a screenshot of a message someone sent about a weight loss program.

The Texas native revealed that her weight loss was the result of a serious battle with double pneumonia, adding that she and the “Bad Liar” singer, 29, shot the Entrepreneur cover just three and a half weeks after she left the hospital.

“I was told I had days to live,” she explained. “I had miracle Drs and love from my family and friends to keep me going. I fought. The Drs fought and I was one of the few who made it out. I gained 60lbs plus inflammation from the infection.”

The cover story was pegged to the creation of WonderMind, a new mental health media company founded by Teefey, Gomez, and Daniella Pierson. Though Teefey was still recovering from double pneumonia, meaning both of her lungs were infected, she “never gave up” on making sure she satisfied her commitments to WonderMind.

“I’m healthy and I will work on myself at my pace,” she continued. “It’s a miracle I am here and could care less if that means I’m a 16 instead of an 8. Much love to everyone.”

wondering, set to launch in early 2022, will focus on eliminating the stigma associated with mental health and making it something people are willing to discuss without shame.

“We wanted to create something outside the box that gets into the dirt of what could really help people,” Teefey told Entrepreneur of the company, which will debut with a series of podcasts and articles full of useful tips.

Like her mother, Gomez has also been outspoken about the importance of mental health — and she hasn’t been afraid to clap back at body shamers. In 2019, she admitted that online discussion of the “weight fluctuation” caused by her medication upset her.

“It’s the medication I have to take for the rest of my life — it depends on even the month, to be honest,” she said during a November 2019 episode of the “Giving Back Generation” podcast. “So for me, I really noticed when people started attacking me for that. In reality, that’s just my truth. I fluctuate. It depends what’s happening in my life.”

To help tune out online criticism, the former Disney star cut back on her Instagram intake, posting only what she really wants to share with her followers. “I just snapped, and I was over it,” she told WWD last month.

“I wanted to delete it altogether, but my team was smart enough to convince me not to. But I’m happy I didn’t, because it is such a wonderful way to stay connected, and when I do go on, it makes me happy to know that I’m just being completely honest and being true to who I am.”