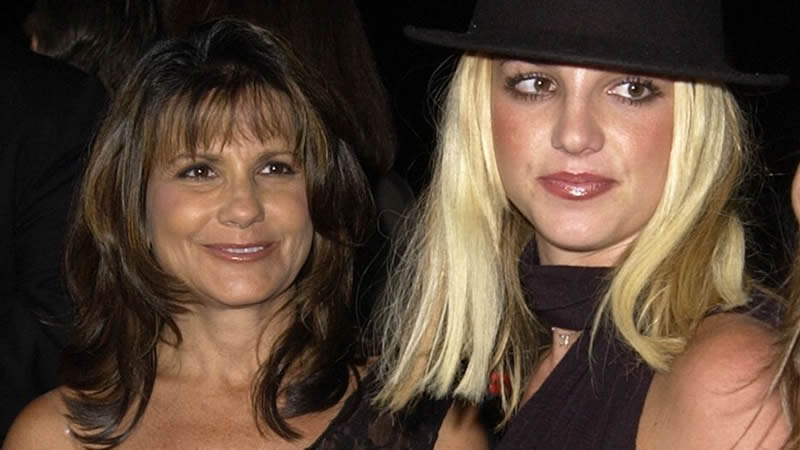 In a now deleted post, Britney didn’t hold back as she blamed her mom Lynne Spears for “secretly” ruining her life by suggesting the idea of conservatorship to her dad and also called out her ex-manager.

In the post which the singer later deleted, Spears had shared the photo of a quote that read, “The most dangerous animal in the world is a silent smiling woman.”

Alongside the same, the pop icon wrote a lengthy post explaining how her mother Lynne Spears gets “concerned” and tells her she is “acting weird” when Britney smiles. Reacting to the same, the singer wrote, “I say ‘Hi, my name is Britney Spears … nice to finally meet you !!!’ Before I go any further, forgive me in advance …. It’s been 13 years and I’m a little rusty!!!!”

She further lashed out her at her mother writing, her dad, Jamie “may have started the conservatorship 13 years ago … but what people don’t know is that my mom is the one who gave him the idea !!!! I will never get those years back….she secretly ruined my life … and yes I will call her and Lou Taylor out on it… so take your whole “I have NO IDEA what’s going on” attitude and go f*** yourself!!!!”

Britney’s post comes blaming her mom for the conservatorship comes after she recently posted about her family hurting her in a way deeper than they will ever know.

Ariana Grande is the highest paid coach on The Voice; sources CONFIRM she is getting 20 to 25 million dollars