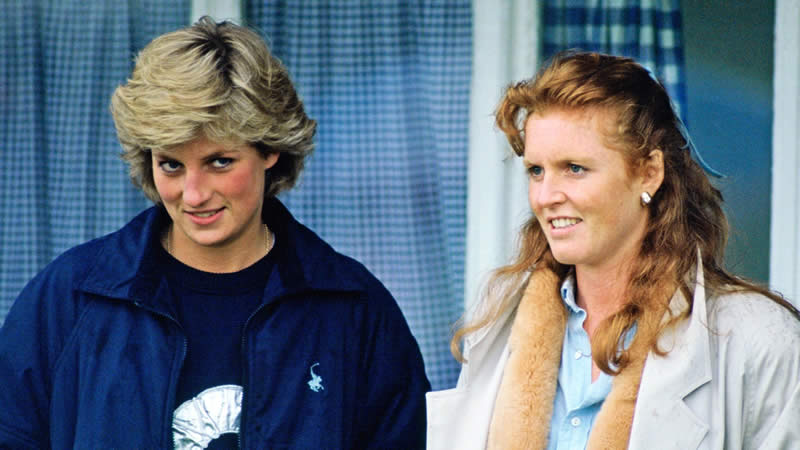 The Duchess of York has something to say about Princess Diana, and we’re all ears.

During a candid interview with People, Sarah Ferguson revealed that her longtime friend would be pleased if she could see her sons Prince William and Prince Harry today.

Ferguson said, “She would be very proud of her sons and their wives. And she would be just like me, obsessed with her grandchildren. Because that’s what she loved.”

Ferguson also noted the bond that Diana shared with her two daughters, Princess Eugenie and Princess Beatrice, adding that she “adored my girls. She adored the boys. This would be her haven. Her heaven.”

As for William and Harry’s wives, Kate Middleton and Meghan Markle, Ferguson also mentioned that both ladies would have Princess Diana’s stamp of approval.

“If she were sitting with me right now,” she said, “I know she would say, ‘I am so proud of both of my boys and the wonderful wives they have chosen.’ Because each has got her own voice.”

Royal fans will recall that the duchess and Princess Diana had a tight-knit friendship since they were teenagers, and their relationship only grew after their separations in 1992. Also, according to Royally Obsessed podcast co-host Roberta Fiorito, the BFFs shared quite a few interests, including a love for dancing and Phil Collins.

During her chat with People, Ferguson discussed their close bond and credited the late royal for helping her navigate the spotlight. The duchess said, “She taught me so much of public life. She was so brave. We used to have the most incredible time together.”

She also added, “We promised each other we would always be together—there was never any daylight between us.”

Given her genuine personality and passion for charity work, it sounds like Princess Diana would be just as proud of Fergie.