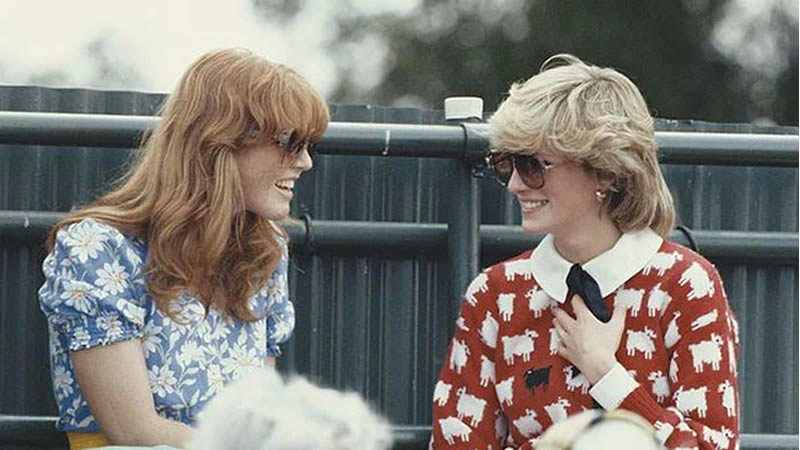 Sarah Ferguson recently reminisced upon her relationship with the people’s Princess Diana.

Ferguson also got candid about a promise she made her sister-in-law Princess Diana during the candid interview with People magazine.

There she began by highlighting the ‘determined’ nature Diana was known for and revealed the life-long secret she swore to stick by throughout their marriages within the Firm.

Ferguson was quoted saying, “We promised each other we would always be together – there was never any daylight between us. But everybody wanted that because we were so strong together. People want to break something so strong.”

What Happened to Reporter and News Anchor Christopher Sign? He Died at Age 45