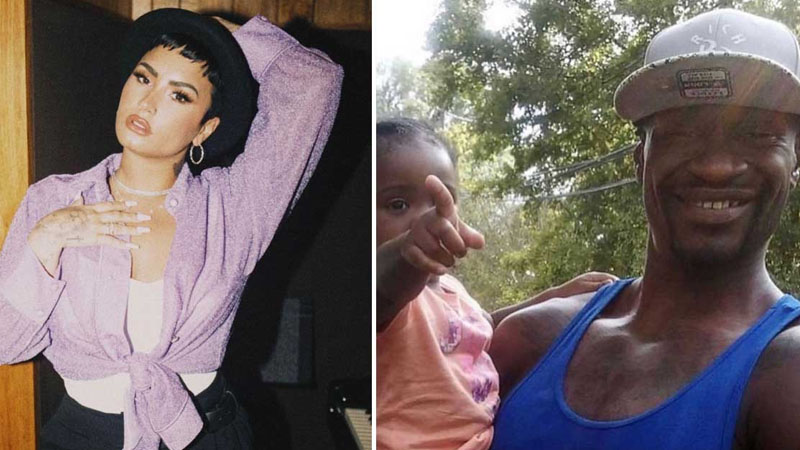 Chauvin went to court for more than nine minutes when he held Floyd to the sidewalk with his knee on May 25 last year, resulting in the latter’s death. The incident sparked the Black Lives Matter campaign.

Many Hollywood celebrities welcomed the court’s decision, took to social media, and respected Floyd. They repeated that justice had finally been done.