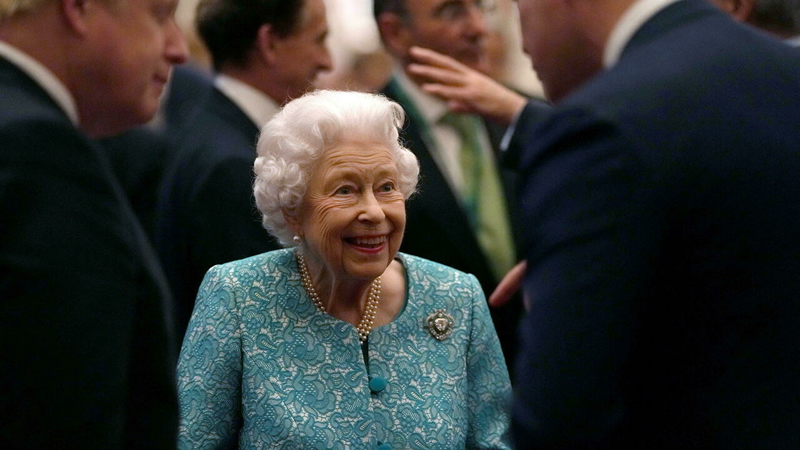 Buckingham Palace stated on Wednesday that Queen Elizabeth II had undergone “preliminary investigations.” It occurred after she agreed to follow medical advice to rest for a few days and canceled a trip to Northern Ireland.

However, the palace did not provide details but said that the 95-year-old queen is “in good spirits” and returned to Windsor Castle on Thursday. They earlier said that she was sad that she would no longer be able to visit Northern Ireland for engagements scheduled for this week.

“The Queen sends her warmest good wishes to the people of Northern Ireland, and looks forward to visiting in the future,″ the palace said as per Entertainment Tonight.

Meanwhile, she is resting at Windsor Castle, where she has been since the COVID-19 pandemic began last year. The decision comes only days after Elizabeth was seen using a walking staff at a big public event at a Westminster Abbey ceremony commemorating the centenary of the Royal British Legion, an armed forces organization.

She had previously been seen with a cane in 2003, but this was after knee surgery. The queen, who was widowed this year, continues to maintain a full schedule of royal responsibilities. On Tuesday, she met with diplomats and attended a reception for global business executives at Windsor Castle.

As per Entertainment Tonight, The Queen is scheduled to join other senior royals, including her oldest son and heir, Prince Charles, 72, for a series of activities related to the upcoming UN climate summit in Glasgow next month.

How to Reduce Wrinkles with Lifestyle Changes