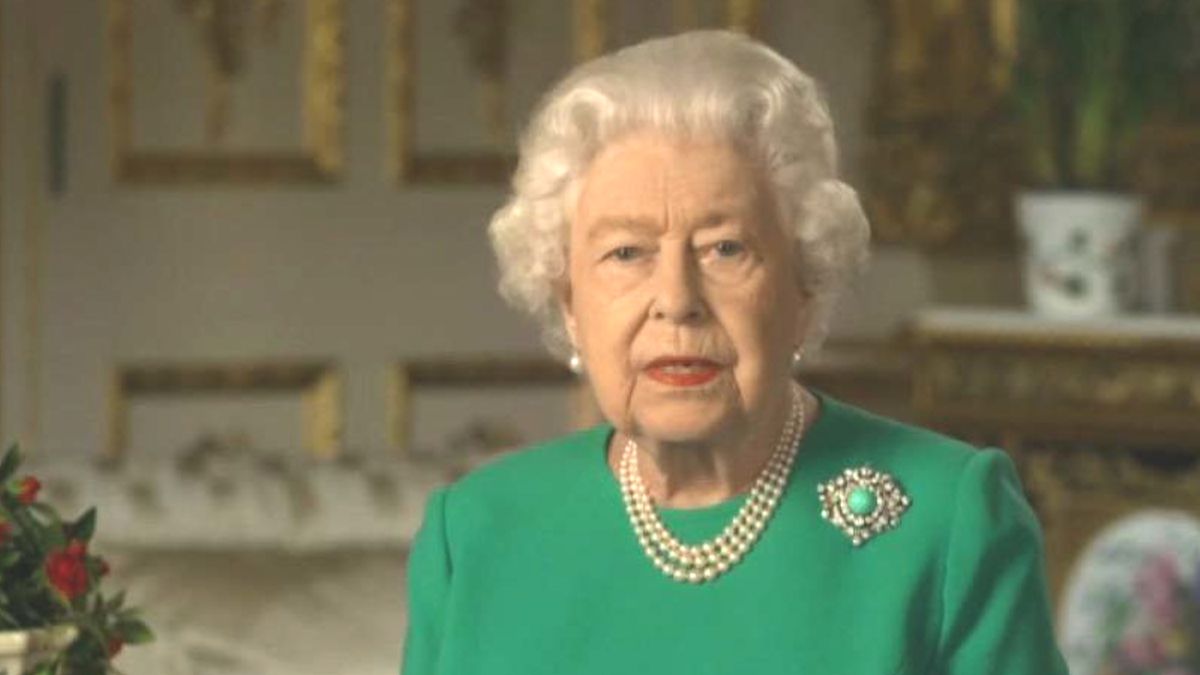 A piece of sad news for Queen Elizabeth II that her head bowed down in shame. Her relative has been in prison now, in the case of attacking a guest at his ancestral home of Glamis Castle in Scotland.

As per BBC, the current Earl of Strathmore and Kinghorne, Simon Bowes-Lyon pleaded guilty to the sexual assault of a woman.

According to the reports, a close relative of the monarch had barged into the 26-year-old woman’s room back in February 2020 and had physically assaulted her.

Daily Record reported that that Bowes-Lyon intoxicated at the time and smelled of cigarettes when he tried to force himself on the victim.

She informs the police regarding sad event the next morning.

Recent reports assert “Bowes-Lyon was granted bail and was placed on the sex offenders register. While sentencing was delayed, he faces five years imprisonment.

The BBC reports that he said outside the courts that he was “greatly ashamed.”

“Clearly I had drunk to excess on the night of the incident. I should have known better. I recognize, in any event, that alcohol is no excuse for my behavior. I did not think I was capable of behaving the way I did but have had to face up to it and take responsibility,” he said.

“My apologies go, above all, to the woman concerned, but I would also like to apologize to family, friends and colleagues for the distress I have caused them,” he added.

Bowes-Lyon is a great-great-nephew of the Queen Mother and cousin twice removed to Queen Elizabeth II.