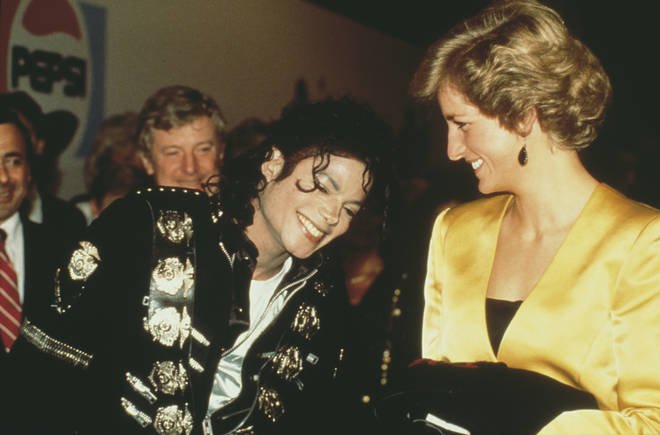 Princess Diana was one of the most famous public figures with her popularity surpassing all the other royals.

And with that fame, the late Princess of Wales found friends in a handful of A-listers around the globe, with one of them being legendary singer Michael Jackson.

Speaking about Diana, the late music icon had revealed in a 1999 interview: “We were very close. She was extremely close by phone… I was still married to Lisa Marie [Presley]. Diana woke me up usually late at night… mostly after three in the morning!”

“And then she held me for hours on the telephone. She talked about children, the press,” he had said.

Back in 1988, while Prince Charles and Diana were attending a concert of Jackson’s Bad World Tour, he had also taken his song Dirty Diana out of the set list out of respect for the princess.

“I took it out of the show in honor of Her Royal Highness,” he told Barbara Walters in an interview in 1997. He recalled how Diana had asked him before the show: “Are you going to do Dirty Diana?”