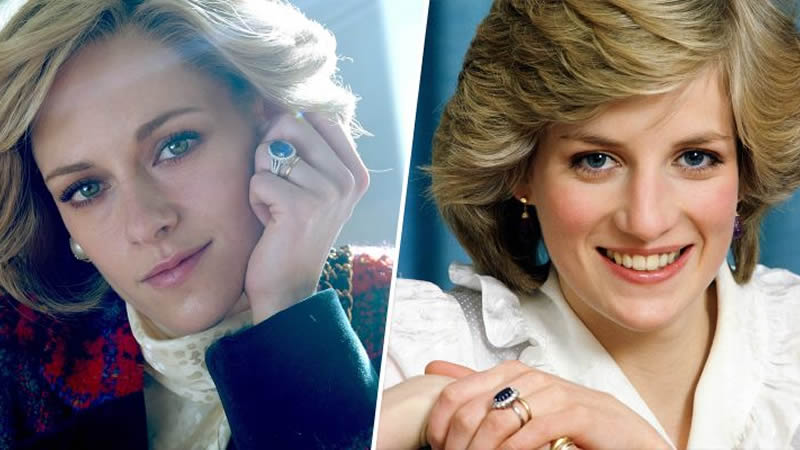 As confirmed by Variety, the Pablo Larraine directorial is going to compete in the worldwide competition.

Read Also: Kristen Stewart as Diana: First pic released but is she as good as The Crown portrayal?

The drama revolves around Diana’s decision to separate from Prince Charles amid rumors of his affairs.

The film is slated to release in 2022 to mark the 25th anniversary of Diana’s death.

7 Secrets to Looking Attractive All the Time