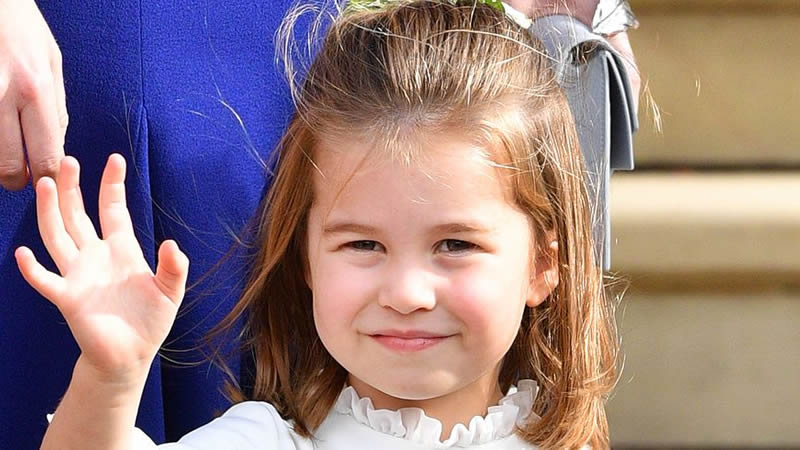 On Sunday, news broke that Prince Harry and Meghan Markle have officially welcomed their second child.

The Duke and Duchess of Sussexes’ daughter, Lilibet “Lili” Diana, was born on Friday, June 4, and named in honor of her great-grandmother, Queen Elizabeth II, and her late grandmother, Princess Diana.

On Sunday, the Duke and Duchess of Sussex announced that their daughter, Lilibet “Lili” Diana, was born on Friday, June 4. The youngest royal’s name is a tribute to two of the most iconic women in the royal family, Queen Elizabeth II and Princess Diana.

Harry and Meghan explained the inspiration behind their daughter’s name in her birth announcement.

“Lili is named after her great-grandmother, Her Majesty The Queen, whose family nickname is Lilibet,” the Sussexes’ announcement explained. “Her middle name, Diana, was chosen to honor her beloved late grandmother, The Princess of Wales.”

Lili’s name also happens to have a lot in common with another important female member of the royal family—her cousin, Princess Charlotte.

Prince William and Kate Middleton’s six-year-old daughter’s full name is Princess Charlotte Elizabeth Diana Mountbatten-Windsor. While her first name is an homage to her grandfather, Prince Charles, Charlotte’s middle names—Elizabeth and Diana—pay tribute to the same women who are Lilibet’s namesakes.

On Sunday afternoon, Charlotte’s parents sent their congratulations to the Sussex family on Instagram.

“We are all delighted by the happy news of the arrival of baby Lili,” the Duke and Duchess of Cambridge wrote, along with a black and white photo of the Sussex family. “Congratulations to Harry, Meghan and Archie.”