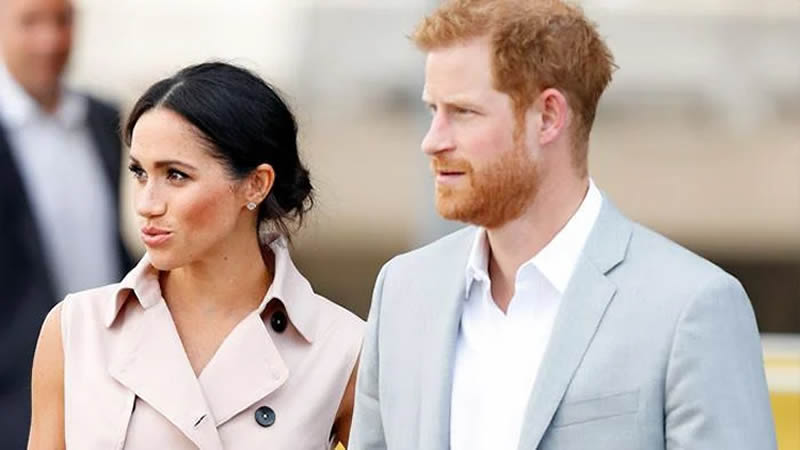 The new monarch and his family have been under attack from the Duke and Duchess of Sussex ever since they packed up and left the UK in 2020.

But according to those in the know, the pair has saved their most damning allegations for last.

According to reports, Prince Harry’s hotly anticipated memoir should definitely have the royal family worried.

“It’s juicy, that’s for sure,” dishes the insider. “There’s a lot of new stories about the past that Harry has not spoken about before, about his childhood. There is some content in there that should make his family nervous.”

In the days after the Queen’s passing, there were high hopes Harry, 38, would finally reconcile with his father Charles and brother Prince William. However, royal expert Phil Dampier believes this is impossible.

“Harry has been paid a lot of money for the book, and even if some is going to charity, his publisher will want their pound of flesh.”

While the publication date has been pushed back, with some guessing Harry is having second thoughts, Phil believes the delay is so the disgruntled duke can update it with his version of what went on behind the scenes the week of his grandmother’s death.

“Harry will definitely want to add in an extra chapter,” Phil says.

On top of reports Harry found out about the Queen’s death online, Phil says the prince “resented not being able to wear his uniform, as well as the seating arrangements, at the funeral.”

The Windsors are expected to be put under the magnifying glass on the pages as Harry reveals his side of the story.

“Harry will want to settle old scores – things he bottled up for years but Meghan has encouraged him to unburden himself of,” explains Phil. “He’s bound to talk about his childhood and the way his mother was treated by the royals and the press.”

It is also believed he is likely to hit back at claims that Meghan, 41, bullied palace staff, reveal what really went down between his wife and sister-in-law Kate, take pot shots at Queen Camilla for being the third wheel in his parents’ marriage and finally name the person the Sussexes allege is the “royal racist”.

“Certainly, there will be no way back for Harry if he does,” Phil sadly reveals.