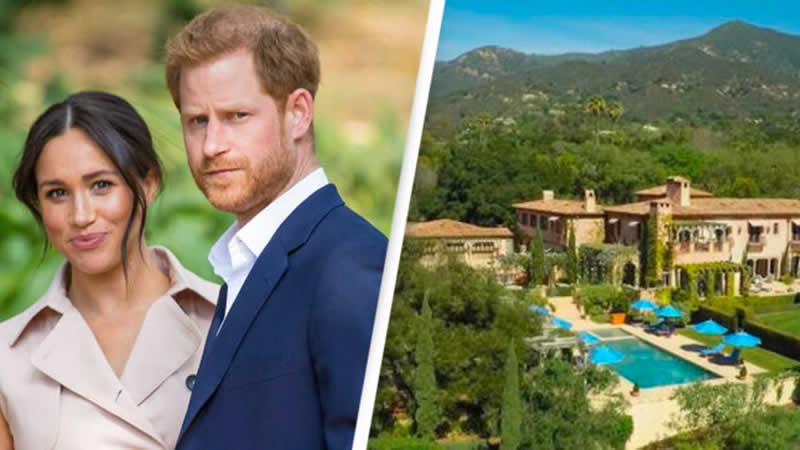 Initial reports claim that the centuries-old remains could belong to a member of the Chumash tribe.

According to a Santa Barbara sheriff’s office spokeswoman who spoke with the Daily Mail, the bones found on May 24 buried three feet deep are “very old” and appear to belong to a “young adult.”

They also might date back to the indigenous tribes that lived in the Santa Barbara area centuries ago. After the bones were discovered during construction, the sheriff’s office called in a forensic anthropologist to investigate further.

Their initial reports on the remains seem to indicate that the bones could belong to a member of the Chumash people whose ties to the area date back 11,000 years.

The sheriff’s department confirmed that work has stopped at the construction site and they’ve been in touch with the local Native American commission to figure out what the next steps will be for the remains pending the results of the forensic anthropologist’s investigation.

As of now, the remains’ origins cannot be determined for certain, but the spokeswoman said that Chumash is likely “because we live in that area.” But she added, “Until we have an official opinion from the forensic anthropologist we’re not going to be saying one way or the other.”

They also confirmed that the property where the remains were found has no connection with Meghan and Harry’s home.

After moving out of Tyler Perry’s enormous Beverly Hills home, the royal couple purchased the mansion in this star-studded neighborhood of Santa Barbara last August.

The spacious home has nine bedrooms and 16 bathrooms, and is located on a large lot with a rose garden and century-old olive trees. It also boasts additional amenities including a swimming pool, tennis courts, tea house, children’s cottage, and a two-bedroom guest house.