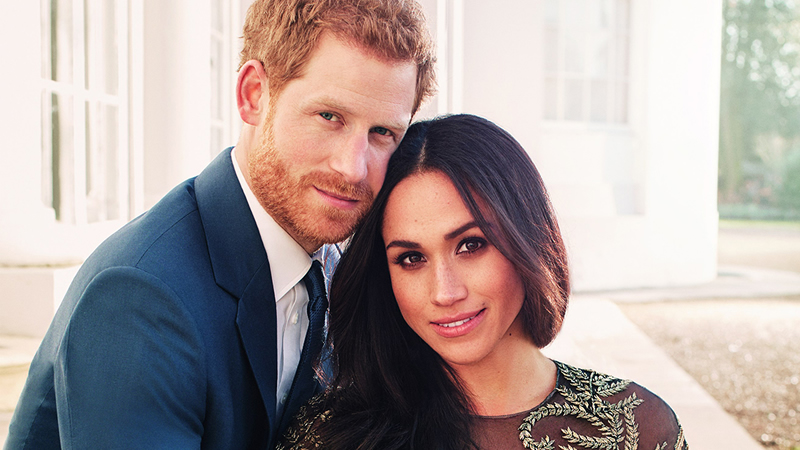 From their bombshell interview with Oprah to the birth of their second child, baby daughter Lilibet Diana, Prince Harry and Meghan Markle have had quite a year, and we’ve been eagerly waiting to find out both when we can see a picture of their baby girl and wondering how involved the royal family has been since the baby’s arrival.

And while we were wondering if Lilibet looks more like Meghan or Harry, it turns out the royal family was having that question answered — the lucky group reportedly already received a photo of baby Lili from the Sussex couple.

According to an Entertainment Tonight source, the proud new parents entered the royal family WhatsApp group chat and sent a photo of their newest addition, signaling that they’re open to being friends with the royals at this time.

Supposedly, this chat is used for extended family members to keep in contact. Is it just us, and we can’t help but wonder what everyone’s response to the photo was….and who responded first. We’ve got a feeling many heart-eye emojis were used.

Honestly, we’re just glad to see that they are all (somewhat) on speaking terms. Hopefully, this little one can be their bridge back to mending some relationships.

We’ve got a feeling Lilibet Diana will have the grace of the queen and the charm of Diana. With a name like that, she’s got some big shoes to fill. We only want the best for Meghan and Harry and don’t you worry, we’ll be on the lookout for that first photo of Lilibet Diana.

Jennifer Lopez screamed at Alex Rodriguez after learning about his affair: Rumor