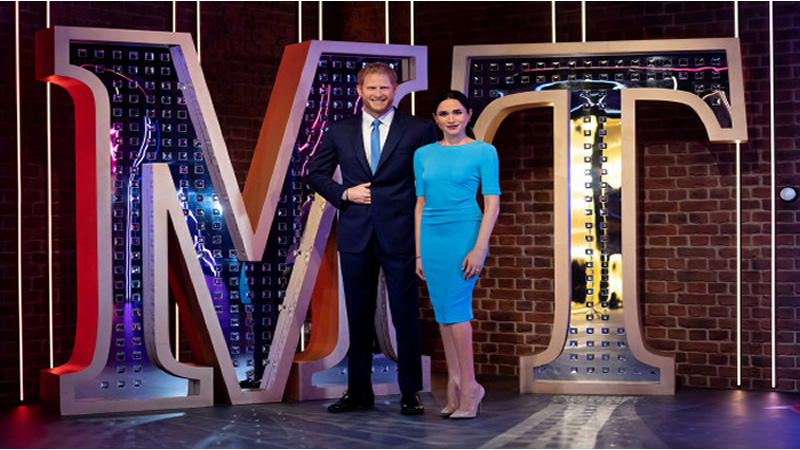 The royal couple named their first daughter after her paternal great-grandmother Queen Elizabeth II and her later paternal grandmother Princess Diana. However, some wonder if the Duke and Duchess of Sussex asked Her Majesty before naming their newborn.

Queen Elizabeth II has been referred to as Lilibet by his close family and friends. Now, many can’t help but question why Prince Harry and Markle decided to name their second child after her paternal great-grandmother considering the rumors surrounding the Royal Family as of late.

Their move sparked more confusion on whether they informed Her Majesty that they’ll be naming their daughter Lilibet.

According to sources close to the Duke and Duchess of Sussex, the two seek Queen Elizabeth II’s approval before announcing the name of their newborn to the world.

Omid Scobie, a friend of the couple, wrote on Twitter that Her Majesty was the first family member Prince Harry called after Lilibet Diana’s birth. He informed his grandmother they’re naming their first daughter in her honor.

Scobie’s Twitter post is a response to a report from BBC claiming that the couple didn’t inform Her Majesty about their decision in naming their newborn Lilibet.

Reportedly, a source from Buckingham Palace claimed that the Duke and Duchess of Sussex didn’t discuss their plan to Queen Elizabeth II before announcing the name of their newborn.

“It is sad that the happy news of the arrival of Harry and Meghan’s new daughter Lili, has been followed by an open disagreement about whether the Queen knew that the name Lilibet, an intimate one for her since childhood, was being bestowed on her great-grandchild,” royal commentator Richard Fitzwilliams told Express.co.uk.

Over the past few months, there have been a lot of rumors and speculation about the rift between the couple and the Royal Family. The alleged tension first sparked when the Sussexes did a tell-all interview with Oprah Winfrey in March.

They made a series of allegations, including the Firm’s concern on the skin color of their firstborn, Archie Harrison Mountbatten-Windsor, prior to his birth.

The Duke and Duchess of Sussex already stepped back as senior members of the Firm in 2019, sparking more speculations on the alleged rift. The interview further fuelled the controversy and tension between the two royal parties. That is why many still question Prince Harry and Markle’s decision in naming their daughter Lilibet.