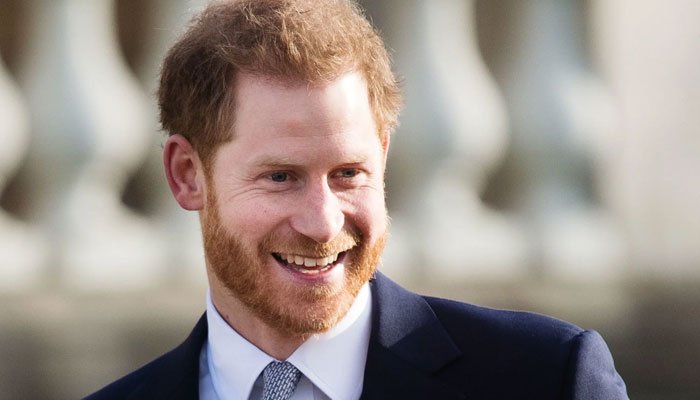 Prince Harry, 36, and Meghan Markle, 39, bid farewell to the royal bubble more than a year ago and have since settled in the USA with their one-year-old son Archie Harrison.

While the couple are understood to be happy living apart from the Royal Family, tragic circumstances could force them out of royal exile, a constitutional expert has claimed.

Prince William, 39, is currently second-in-line to the throne and is due to the take the crown after his father Prince Charles, 72.

In the tragic event that Prince William becomes king but dies before his eldest son Prince George, now seven, reaches adulthood, then Prince Harry would be forced to step in and rule.

Discussing the 1937 Regency Act that dictates the position of Regent in the UK Mr MacMarthanne told Express.co.uk: “The 1937 Act determined that the Regent would be the person next in line who had attained their majority.”

While the Regency Act was updated in 1953 so that Prince Philip could act as Regent in the tragic event that the Queen died before Prince Charles reached 18, this change did not apply to subsequent heirs.

Mr MacMarthanne added: “Therefore, in the event of Prince William having become king, and dying before Prince George had reached his majority, and there having been no further provisions passed by Parliament – such as in 1953, then the rather anomalous position would arise, given present circumstances, whereby Prince Harry, as next in line who had attained a majority, would become Regent.”

This means that in the tragic instance of William’s premature death, Harry would stand in as regent until Prince George turned 18.

William’s wife Kate, Duchess of Cambridge will be Queen Consort when William takes the throne and could technically become Regent in the event of William’s death if a law change allowed it.

What is a Regent?

A regent is a person appointed to rule temporarily because the presiding monarch is a minor, is absent, abdicated the throne, is incapacitated or dead, or unable to discharge the powers and duties of the monarchy.

Regent is sometimes a formal title granted to a monarch’s most trusted advisor or personal assistant.

If the formally appointed regent is unavailable or cannot serve on a temporary basis, a Regent ad interim may be appointed to fill the gap.

Prince Harry and Meghan Markle have held onto their royal titles despite stepping down as senior royals.

While Harry and Meghan decided against giving their son Archie an official title, he will automatically become a prince upon his grandfather Prince Charles’ accession to the throne.

Archie is also due to inherit his father’s Duke of Sussex title upon Harry’s death.

Whether or not Archie chooses to use his HRH style and title will be up to him when he turns 18.