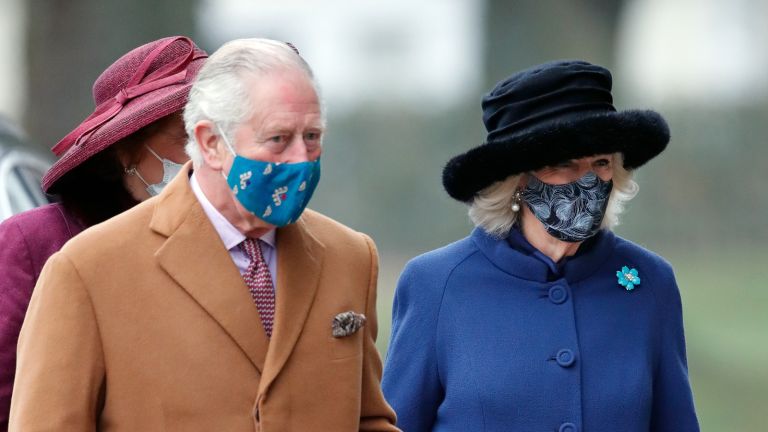 Prince Charles has given up the lease on his beloved Home Farm plot, that he has farmed near his country home Highgrove in Gloucestershire for 35 years.

It’s claimed the move, which will see him no longer own the 1,000-acre piece of land in the spring, is due to him being unable to commit to a new 20-year lease – as he is expected to become king.

A Clarence House spokesman said: “The Prince of Wales will not be renewing his lease on Home Farm but will continue to farm organically at Sandringham.”

Charles is heir to the throne in the Royal family line of succession, which is headed by Her Majesty the Queen as UK monarch, and it is expected to see a change in the coming months after she was recently reported to be potentially stepping down from the role she has held since 1952.

The change is thought to take place as early as April, when she turns 95, and should this happen, Prince Charles would then become Prince Regent – also known as the stand-in sovereign, as first in line to the throne.

In the event of this, the Queen would still keep her title, and her retirement is predicted after her husband Prince Phillip, Duke of Edinbrugh, retired aged 95.

Royal commentator Robert Jobson previously said: “I still firmly believe when the Queen becomes 95, that she will step down.”

And Newsweek Royal Reporter Jack Royston added he believes Charles may take on the throne sooner than people think.

He said: “I think she won’t want to, but realistically she will get to a point where she has handed over everything to Charles and then how do you look your son in the eye and tell him he is not going to be King?”

Prince William who is also rumoured to be likely to take over the reigns, is second in line to the throne, followed by his son Prince George, Princess Charlotte and Prince Louis who are third, fourth and fifth respectively.

Meanwhile others believe she will stay firmly in charge after pledging on her 21st birthday, “I declare that my whole life, whether it be long or short, shall be devoted to your service.”

And Buckingham Palace confirmed the Queen has no intention of stepping down after she kept out of the public eye due to the coronavirus pandemic.

Palace aides said: “It’s a delicate line but I think we will see her doing private audiences again and more of the work we are used to seeing her do in public at some point in the future.

“She is still receiving her red Government boxes and having her weekly audience with the Prime Minister.”