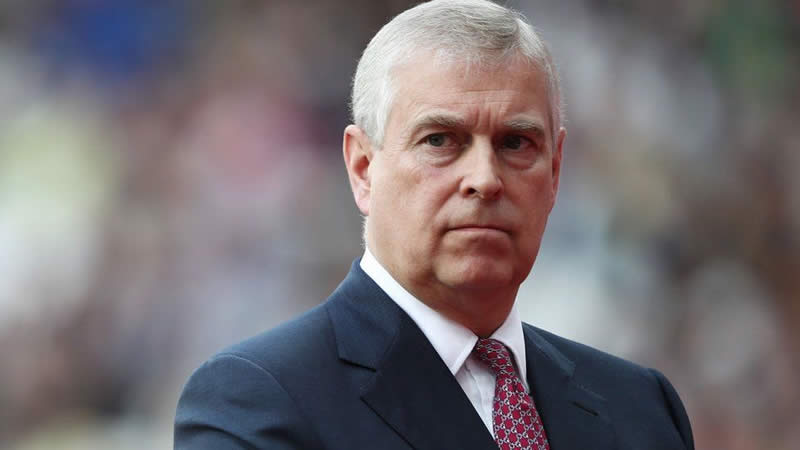 Prince Andrew may again make a public appearance if the news is anything to go by. Allegedly, the Duke of York will accompany his mother, Queen Elizabeth II, to the Epsom Derby on the weekend of her Platinum Jubilee.

There was an outcry after Prince Andrew accompanied Queen Elizabeth to the memorial service of his father, Prince Philip, after paying a financial settlement to Virginia Giuffre, ending the civil case that was brought against him in the U.S. With that said, Prince Charles and Prince William reportedly have concerns about the troubled prince’s supposed to return to the spotlight.

Express noted Sarah Ferguson’s former husband is in line to chaperon his mom to the races in June. However, he is still meant to stay invisible, so there is no way he will be attending more major events, like Trooping the Colour.

With Her Majesty’s mobility issues today, she needs someone to guide her. Hence, Prince Andrew is said to be the designated one to do it.

However, there are accusations that he seems not to understand the public outcry if he continues to do this. In fact, the survivor of Philip’s abuse found this insulting-not just to the victims but also to humanity, per The Daily Beast.

For starters, Prince Andrew reportedly paid a settlement of about £12 million. However, it was said to be not an admission of guilt over the claims made against him that he had vehemently denied.

There was widespread condemnation over Prince Andrew’s public appearance at Prince Philip’s memorial service at Westminster Abbey. Prince Charles and Prince William allegedly expressed their concerns about it, but Queen Elizabeth reportedly brushed it off and had her alleged favorite son escort her to the service.

However, despite possibly getting the monarch’s support, experts believe Princesses Beatrice and Eugenie’s father will find it hard to convince Prince Charles and Prince William if he wants to return to public life, per The Mirror.

The two princes may not allow Prince Andrew to be prominently seen during Queen Elizabeth’s Platinum Jubilee celebration.

“In terms of royal events, I don’t expect we will see Prince Andrew appear in the near future,” Richard Fitzwilliams told the publication. “If ever again.”

Prince Andrew would not have any role in the Platinum Jubilee. The expert was sure Prince Charles and Prince William would contradict whatever plans he had in mind.