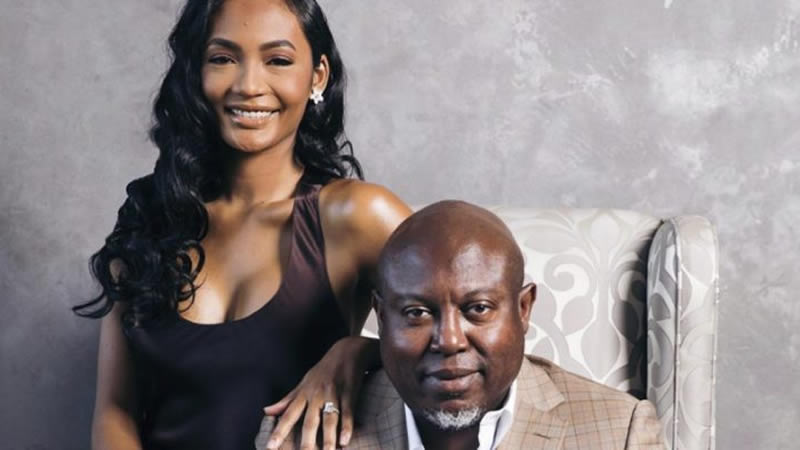 The drama between Simon Guobadia, Falynn, and fiancé, Porsha Williams, hit a new peak after Simon dropped some receipts!

Guobadia accused Falynn of cheating on him after Real Housewives of Atlanta fans dragged him for getting engaged to Porsha after his estranged wife introduced them.

After Falynn teased her tell-all interview, Simon accused her of cheating on him and alleged that she’s pregnant.

Things got real when Simon dropped the security camera footage of Falynn creeping around with Jalyn Banks.

Simon wrote, “When I say I have receipts of a cheating wife, this is what it looks like when Jaylan Duckworth (AKA Jaylan Banks) comes to my home on different days to sleep with my wife while I’m out of town in Miami.

Wait for the video showing them coming back to my home at the end of a night out trying to avoid front door cameras. The dumb f*cks forgot the security cameras cover the 360-degree views of the property. You cannot come on the property without being noticed by security cameras. Smith. There are more receipts if needed.”

He continued, “Tell me how many husbands or wives should tolerate this type of behavior from their spouse. I filed for divorce a second time AFTER this video. She got a baby to prove that she was actively cheating.”

Porsha is tight-lipped in the midst of their back-and-forth but do you think her union with Simon is justified because Falynn cheated?