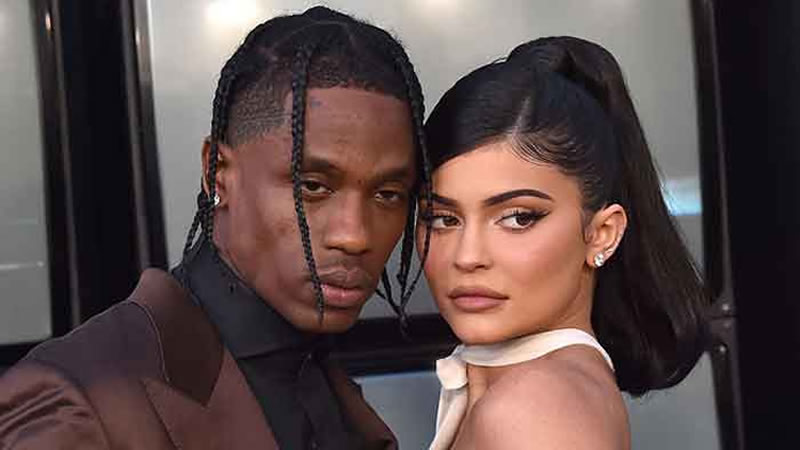 Reality tv star Kylie Jenner broke her silence on Travis Scott’s Astroworld concert that reportedly left 8 attendees dead amid a crowd surge. The rapper himself had taken to Twitter to release a statement after the show as sent prayers to the families of the victims.

Taking to her Instagram, Kylie has now shared her first statement on the incident and stated that Scott and she are “broken and devastated.”

Jenner then sent out her thoughts and prayers to the families of those who lost their loved ones in the tragic incident. Kylie also showed support for Travis as she wrote, “My thoughts and prayers are with all who lost their lives, were injured, or were affected in any way by yesterday’s events. And also for Travis who I know cares deeply for his fans and the Houston community.”

While netizens have been calling out the rapper for continuing his show despite fans from the crowd shouting for a call of help, Jenner defended Scott by adding in her statement that they weren’t aware of the fatalities until the news came out after the show. The beauty mogul maintained that the rapper would in no way have continued performing or filming the show had he known about the tragedy.

Kylie further signed off adding, “I am sending my deepest condolences to all the families during this difficult time and will be praying for the healing of everyone who has been impacted.”

Kylie who is currently expecting her second baby with Scott was also present at the concert along with her sister Kendall Jenner. It was reported yesterday that both the sisters had escaped the festival unhurt.

Lacma Gaga 2021: Check Out Of The Elegant Guests Of The Evening