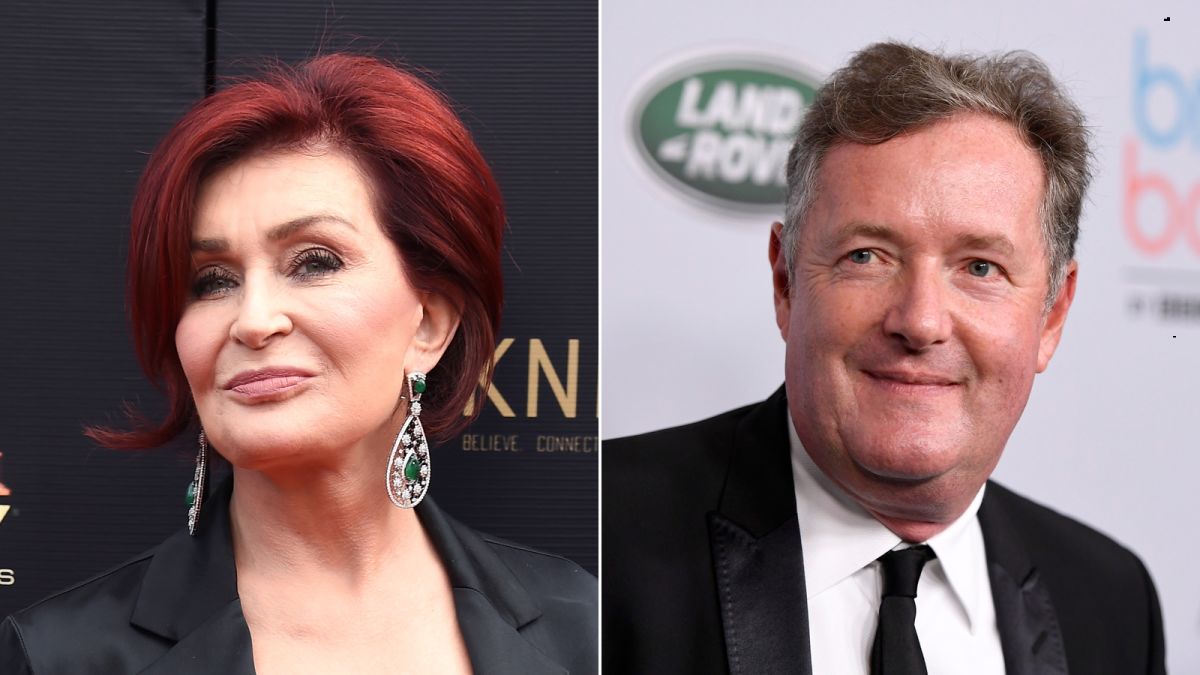 Piers Morgan is not done talking about “The Talk” or Sharon Osbourne. Morgan has written an article for the Daily Mail on the situation, accusing CBS of hypocrisy for the way they handled the situation. He also took to Twitter to express his frustrations, insisting that Osbourne was “bullied” out of her co-hosting job.

On March 29, Piers shared his latest column for the Daily Mail on Twitter.

In the piece, Morgan writes about the conversation on “The Talk,” in which he was accused of spreading racism and Sharon was caught defending him.

“As a result of their emotion-charged debate, during which Sharon became understandably enraged by the sheer injustice of seeing a friend who she knows isn’t racist being branded a racist with nothing to back it up, and seeing herself smeared in the process as a racist-sympathiser, she’s now been forced out of her job at ‘The Talk’ after ten years in which she’s been by far its biggest star and most interesting panelist,” he explains.

Morgan continues, explaining his long friendship with Osbourne. “I’ve been friends with Sharon for over 20 years, and we became particularly close when we worked together for five seasons on America’s Got Talent,” he writes. “She’s one of the smartest, feistiest, funniest and most outrageous people I know – and I love her for it.”

He adds, “What you see with Sharon is what you get, on and off camera. Like me, she’s incredibly opinionated and loves a good argument.”

Morgan also argues that they were both “entitled” to say what they did, whether it was Osbourne defending him or Morgan criticizing Meghan Markle.

He writes, “The fact we’ve both lost our jobs is not just an appalling attack on free speech, but it’s also a terrible indictment of woke cancel culture bullsh*t and the stinking hypocrisy that lies at the heart of it.”